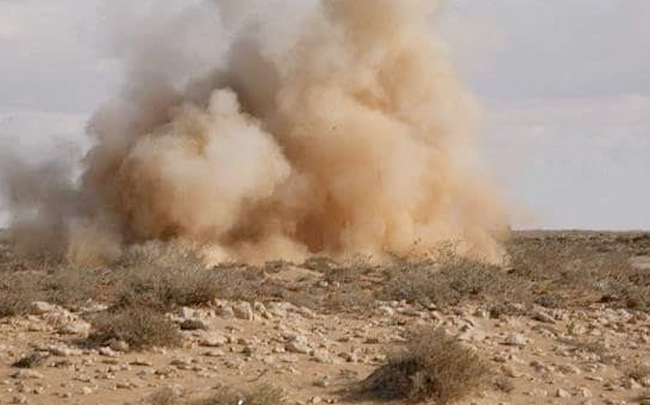 Shafaq News/ Iraq’s Military Intelligence announced on Tuesday that the most prominent ISIS element on the left coast of the city of Mosul was arrested.

A military intelligence statement said; “a terrorist woman, who was arrested earlier, confessed to the authorities that her son, nicknamed “Muzahem” is working with the terrorist organization in the Qadisiya area, Mosul."

The statement added that the detachments of the Military Intelligence Division, in cooperation with a force from the 3rd Regiment and the 73rd Infantry Brigade arrested him in a tight ambush.

Meanwhile, a security source said today that three Iraqi soldiers were killed in an explosion southwest of Diyala.

The source told Shafaq News Agency; an explosive device blew up next to a military vehicle near the village of Muradia al-Zahawi, 17 km southwest of Baqubah.

"The security forces launched a search campaign looking for the perpetrators," he added.

In another context, the Security Media Cell announced that three civilians of one family died when an explosion device of a war mine blew up in Al-Shukrah area of Samawa Governorate, southern Iraq.