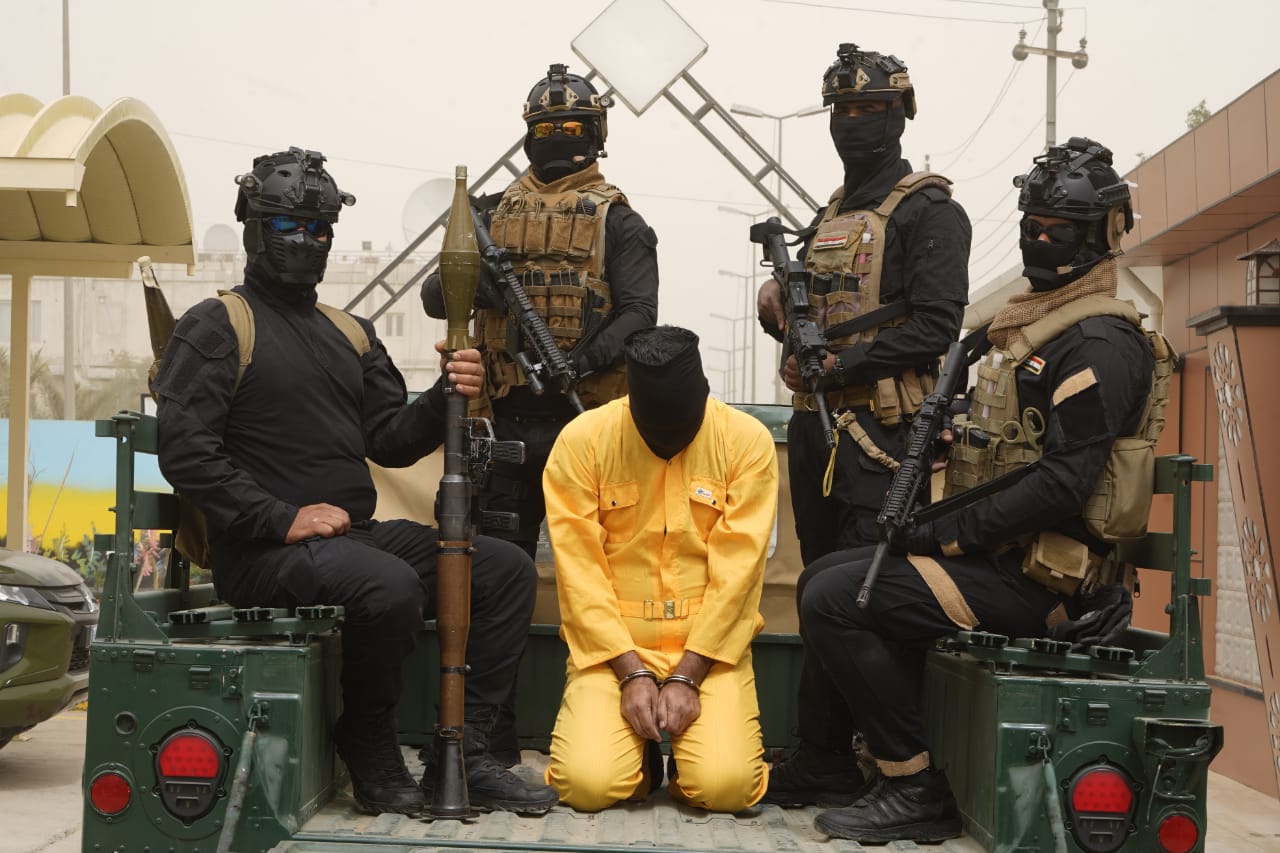 Shafaq News/ On Friday, the Military Intelligence Directorate of the Ministry of Defense thwarted an attack on a security point west of Nineveh and arrested three "terrorists" in Al-Anbar.

The Security Media Cell said that a joint force of military intelligence and ground forces arrested three terrorists in Al-Qaim and Al-Fallujah.

Other forces also foiled "a terrorist operation to target a security point in the village of Tufaha by two terrorists riding a motorcycle."

"They stopped 500 meters away from the point, then the Iraqi forces opened fire which forced them to flee, leaving military equipment." The Cell added.