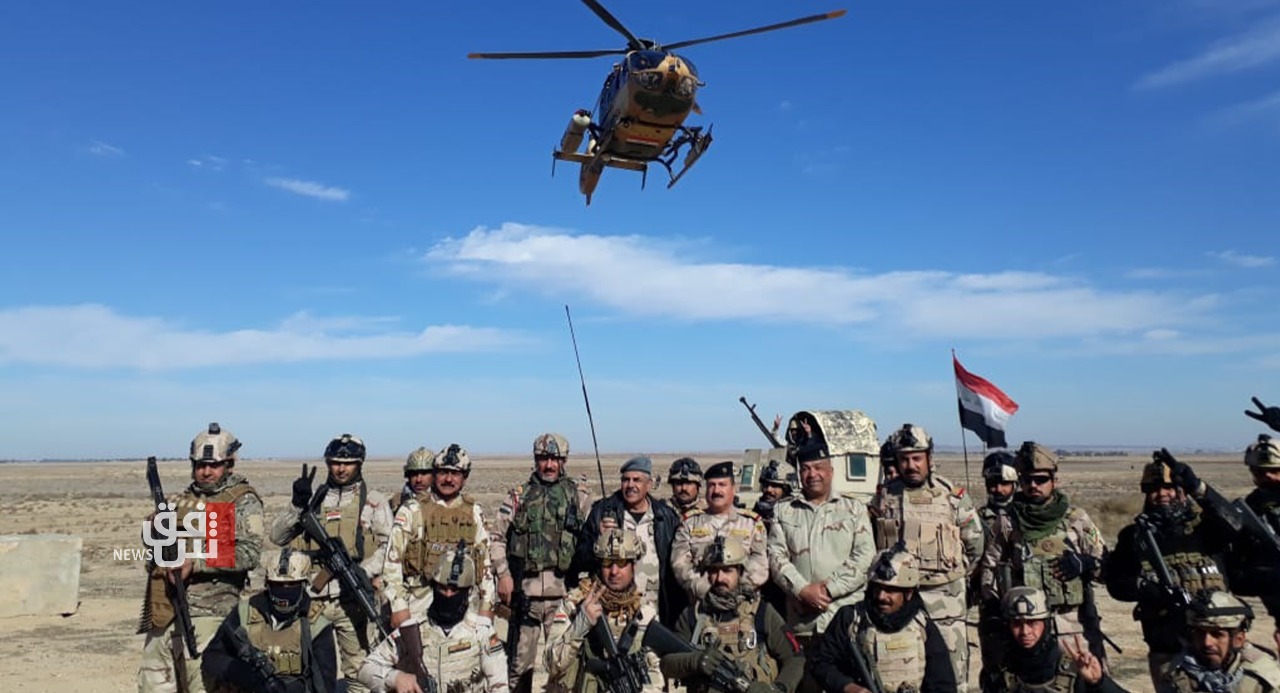 Shafaq News / an ISIS sniper had arrested in the "southern sector" in Erbil, Kurdistan Region, a security source said on Thursday,

The source told Shafaq News Agency, "The Iraqi intelligence service carried out an operation in coordination with the Kurdistan’s Asayish in which it arrested the terrorist “Bashar Al-Idwani” who is responsible for snipers divisions in the southern sector."

He said "The intelligence service tracked Al-Idwani’s movement for three months before arresting him."

According to the source, "Al-Idwani is considered one of the most dangerous wanted persons; he was a leader during the invasions against the Iraqi security forces in northern Babel, Ameriyat al-Fallujah and Khalidiya."