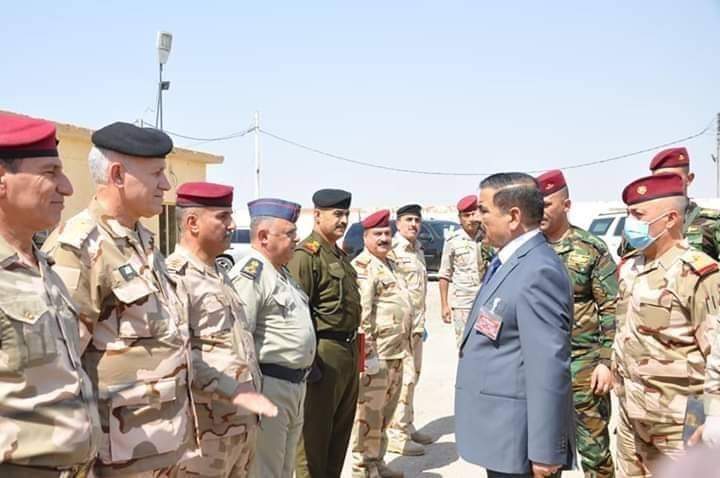 Shafaq News/ The Iraqi Minister of Defense, Jumah Inad Al-Jubouri, left Diyala after a lightning visit to the governorate amid a media blackout.

Shafaq News Agency correspondent in Diyala said that the Minister of Defense held a closed meeting at Diyala Operations Command and headed back to Baghdad without any statements.

Journalists in Diyala expressed their discontent at the neglect of the security leaders in Diyala despite the important security files and the increasing violations in many regions of the governorate.

In statements conveyed by our correspondent, they called for respecting the principle of partnership for the fourth authority, as it is the link between the government in all its joints and the citizens.