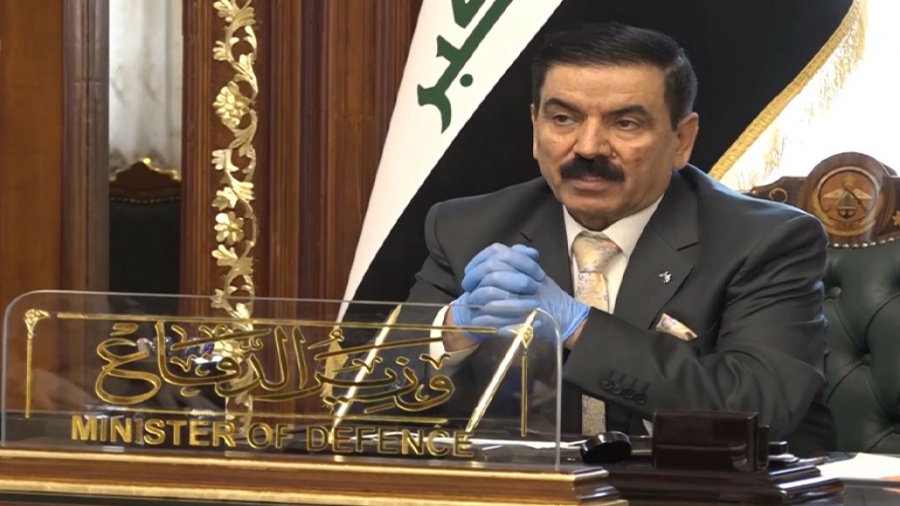 Shafaq News Agency correspondent said Inad will meet with the operations room personnel and the Peshmerga forces in the presence of security officials to discuss the issue of forming joint operations rooms based on agreements between the federal government and the Kurdistan Regional Government.

Baghdad and Kurdistan are working to activate the work of four joint operations rooms between the Iraqi army and the Peshmerga in the disputed areas of the governorates of Kirkuk, Diyala and Nineveh to manage security.

It is noteworthy that the cooperation between Baghdad and Erbil has improved security in some areas disputed by the two sides.

The disputed areas of Northern Iraq are defined by article 140 of the Iraqi Constitution of Iraq. Most of these areas are inhabited by non-Arabs, including Kurds, Assyrians, Yazidis, Turkmens, and Shabaks.

These areas are located in the governorates of Nineveh (Aqra District and the northern part of Al-Shikhan District, Tal Afar, Sinjar and others), Erbil (Makhmur District), Kirkuk (Chamchamal and Kalar and others..), and Diyala (Khanaqin, Kifri and Balad Ruz), Saladin (Tuz District) and Wasit (Badra District).