Iraq’s Covid-19 situation: the 1st in the Arab world, 3rd in the region, 26th worldwide 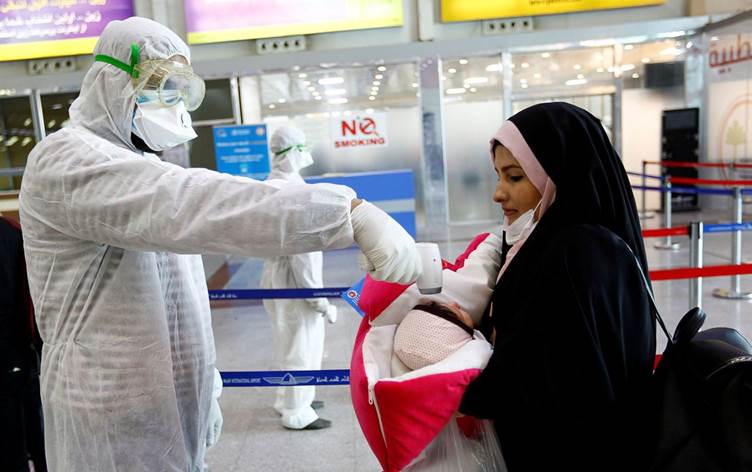 Shafaq News / Iraq ranked as the No. 1 country for the number of COVID-19 cases in the Arab World, followed respectively by Jordan, Morocco, Lebanon, UAE and Saudi Arabia.

Regionally, Iraq comes just after Turkey and Iran in the number of infections.

The epidemiological situation in Iraq predicts that it may surpass the one million infections.