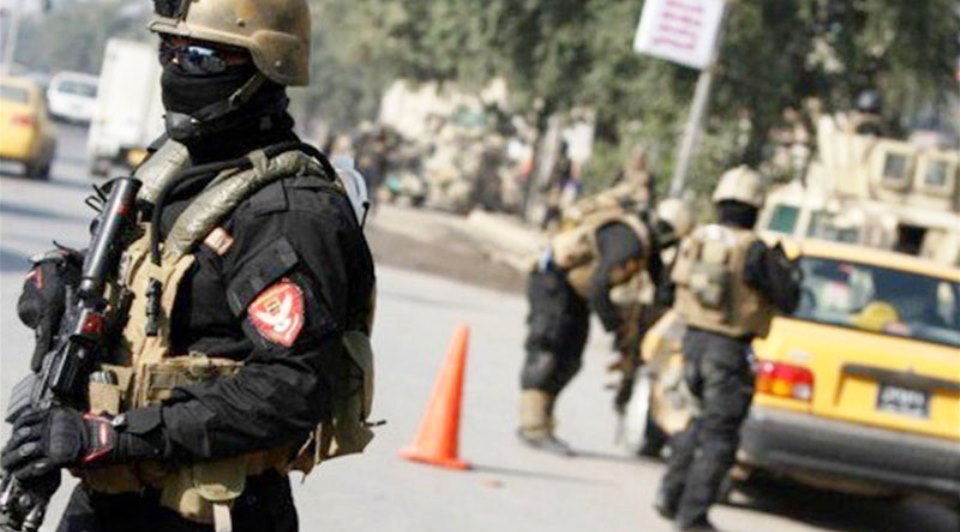 Shafaq News / On Thursday, the General Command of the Iraqi Armed Forces announced that nine ISIS members were arrested in separate operations in different Governorates.

The spokesperson of the Commander in Chief of the armed forces, Major General Yahya Rasool, stated that the Counter-Terrorism Service had arrested four terrorists of ISIS in the south, north, and center of the capital, Baghdad.

In another preemptive operation in Fallujah district in Al-Anbar Governorate, the Agency had arrested three other terrorists. Rasool added.

Meanwhile, another ISIS element was arrested in Kirkuk governorate, and the last in the Al-Sulaymaniyah in coordination with Asayish of Kurdistan.