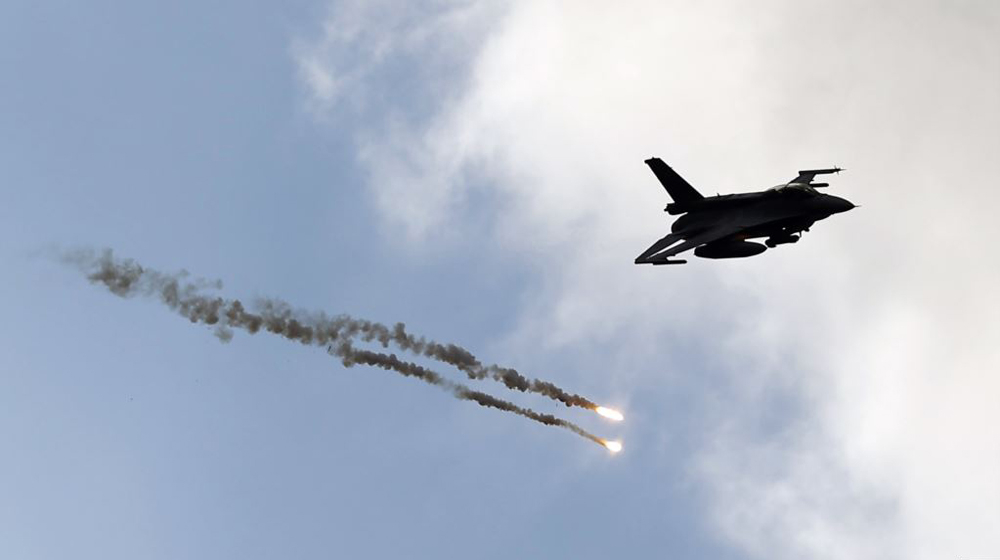 Shafaq News / The spokesman for the Commander-in-Chief of the Armed Forces, Maj. Gen. Yahya Rasoul, revealed on Monday details of the Counter-Terrorism Service (CTS) operation against ISIS in southern of Mosul.

Rasoul, said in a statement, "the Counter-terrorism forces carried out an operation in the Hamam Al-Alil area, southeast of the city of Mosul, to pursue the remnants of ISIS gangs."

According to the statement, the Iraqi forces tightened a cordon at the entrances and exits of ISIS strongholds where the terrorist elements were hiding, then, the Iraqi air forces bombed the sites with F-16s.

Rasoul pointed out that "the Counter-terrorism forces seized ammunition, explosives devices, and a large number of communications devices inside the strongholds, that most of them were destroyed."

"This operation is a small part of the coming hell for these terrorist gangs." Rasoul said.