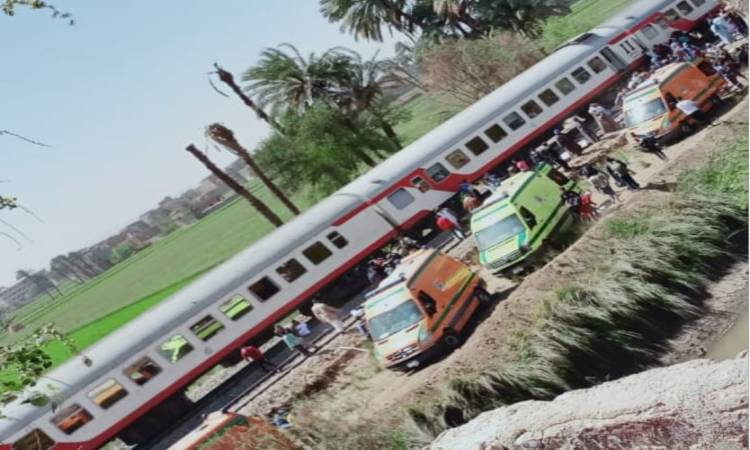 Shafaq News / Iraq’s Prime Minister, Mustafa Al-Kadhimi on Friday announced postponement of tripartite summit with the Egyptian president and the Jordanian king which was planned to be hold in Baghdad.

"We offer condolence to Egypt over the painful incident of the two train collision, appealing mercy to the victims and speedy recovery to the injured." Al-Kadhimi said in a tweet.

He added, "Standing in solidarity with the tragic incident of our brothers (Egyptians), we announce postponement of the tripartite summit in Baghdad ….and a meeting on the foreign ministers level for the three countries will be hold to set a new date for the summit."