Iraq returns from Turkey an officer accused of stealing 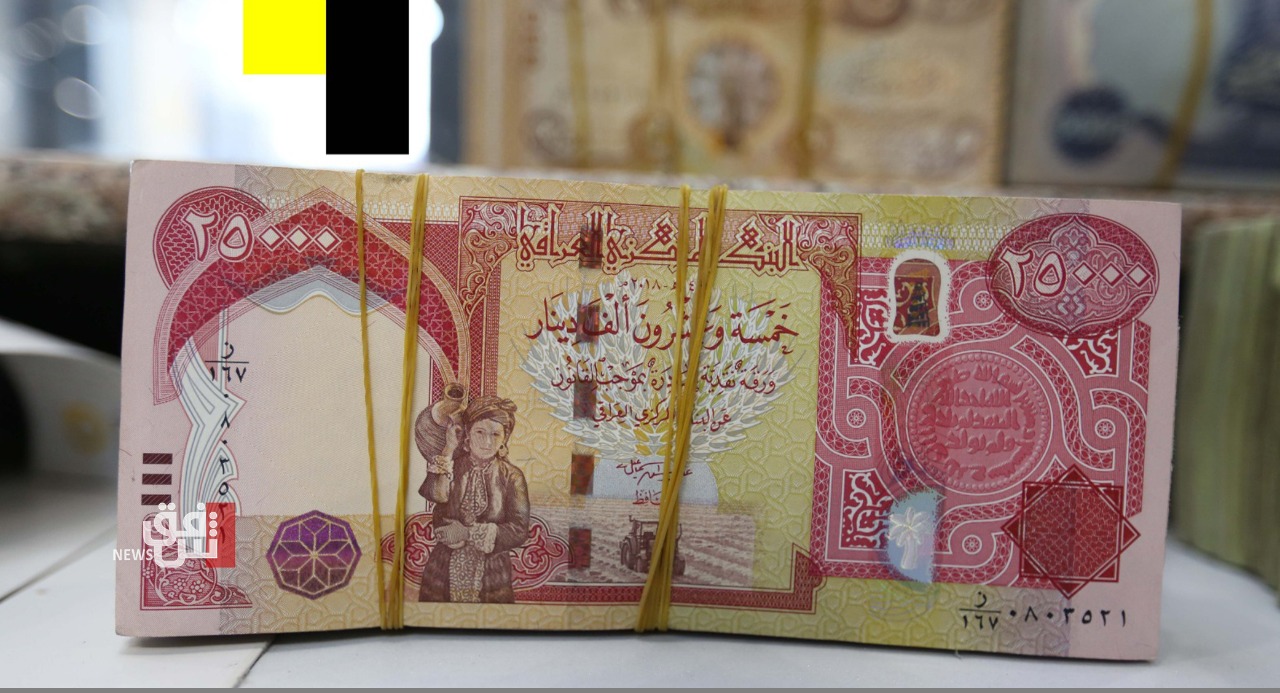 Shafaq News/ Iraq returned from Turkey an officer accused of stealing salaries from the Ministry of Defense.

A source told Shafaq News Agency, "The Turkish authorities, in cooperation with Interpol, arrested the Iraqi colonel, Khaled Al-Mafraji, who is accused of stealing the salaries of the Directorate of Warriors Affairs in the Ministry of Defense."

Iraq, Turkey to start new round of talks over Water quotas