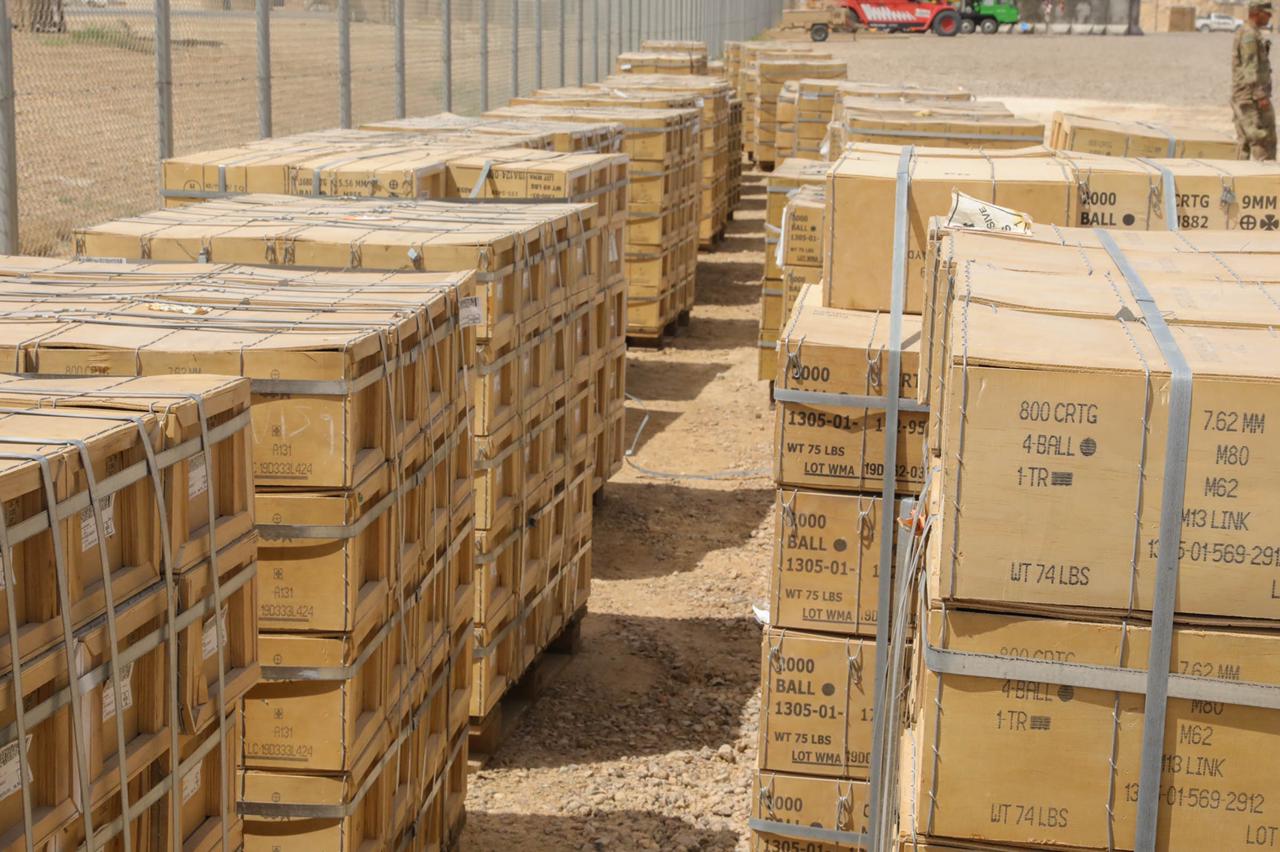 Shafaq News / The Joint Operations Command said, on Tuesday, Iraq had received equipment and ammunition to empower the Iraqi forces in combatting ISIS.

The Command said in a statement, "The Global coalition handed over to the ministries of Interior and Defence three-million-dollar equipment, weapons and ammunition to the security forces."

"The Global Coalition will continue to provide equipment to defeat ISIS and raise capabilities of our security forces." The Statement said.