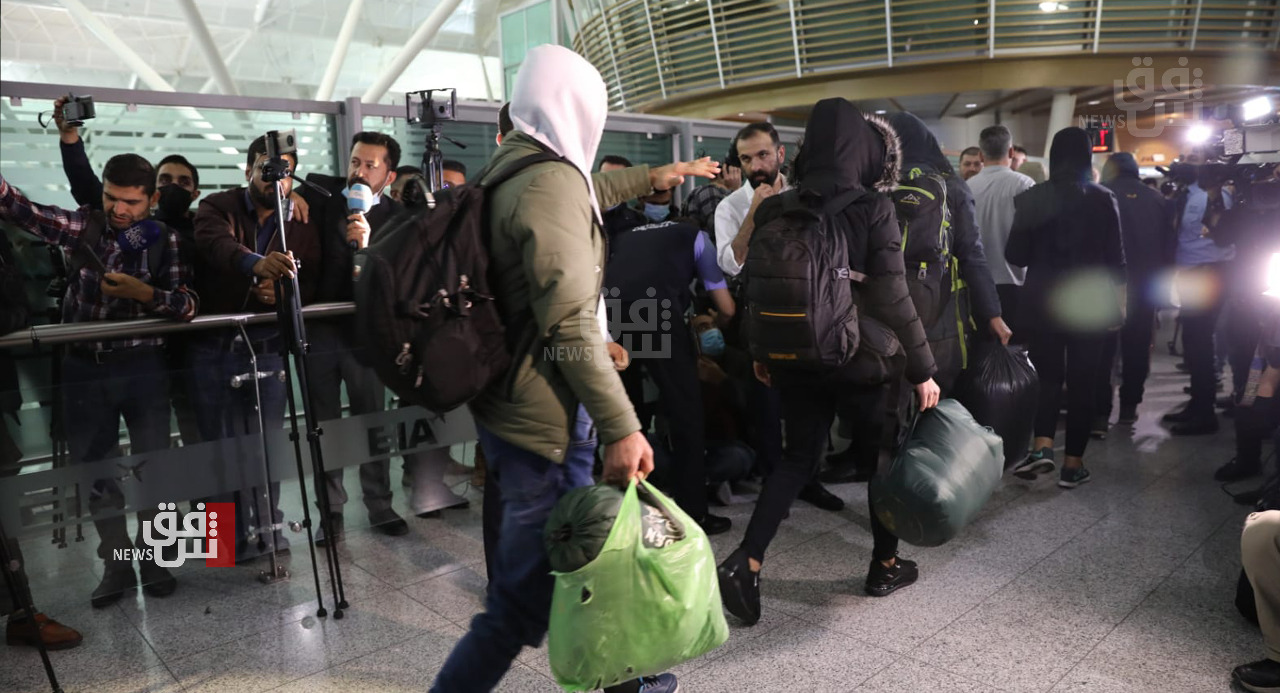 Shafaq News/ The Iraqi Ministry of Foreign Affairs announced on Friday the operation of a new flight to evacuate hundreds of Iraqis stranded at the borders of Belarus and European Union countries.

"A ninth evacuation flight is ready for those wishing to return voluntarily," Foreign Ministry spokesman Ahmed Al-Sahaf said in brief.

"The ministry's efforts are continuing to support the voluntary return of migrants," he added.

Last month, Iraq began conducting exceptional flights to evacuate the Iraqis stranded at the borders of Belarus and the European Union.

Those people were trying to cross into the European Union, but they have been stranded on Poland's borders for months amid difficult humanitarian conditions and cold weather.