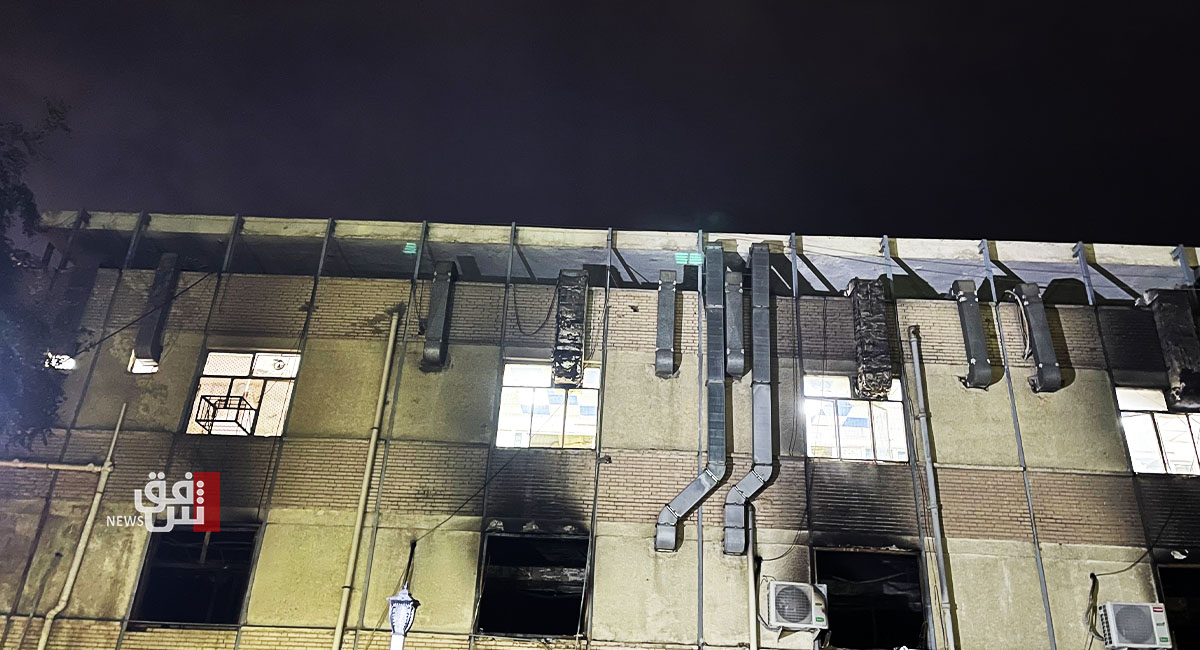 Shafaq News / Iraq launched a major campaign to implement the checks and follow up on safety precautions in various state institutions.

This came under the prime minister's direction, Mustafa Al-Kadhimi, and a field follow-up by the Minister of Interior, Othman Al-Ghanimi, two days after the Ibn Khatib Hospital tragedy.

The Iraqi Prime Minister had suspended three senior officials, including the Minister of Health and Environment Hasan al-Tamimi, in the aftermath of the Ibn Khatib incident in which at least 88 and 110 were injured.

Al-Kadhimi appointed the Minister of Interior, Othman al-Ghanmi, to lead the investigation, with the Ministers of Planning and Justice on board, along with the Chief of the Commission of Integrity, head of the Federal Diwan of Financial oversight, and a representative of the Parliament as a spectator member.

According to a statement issued by the Civil Defense Directorate, the campaign includes all state institutions and the private sector.

According to the statement, the directorate gave priority to following up "hospitals, hotels, and institutions crowded with citizens, to ensure their safety and avoid other accidents similar to the Ibn Khatib Hospital tragedy."