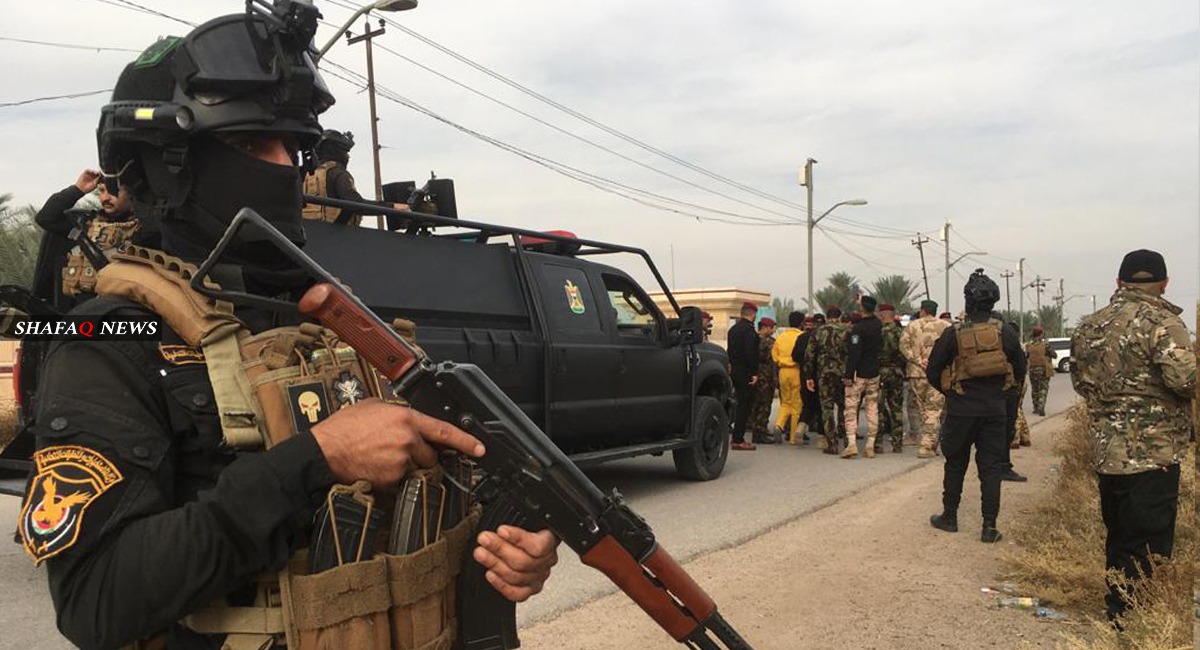 “in the past ten months, the Intelligence arrested about 11,000 suspects for committing Terrorist and crimes of murder, fraud, extortion, and drugs, it also destroyed five terrorist hideouts and kill the terrorists in the southern regions of Hatra, Tharthar and Jisr Al-Aqarib, as well as seizing explosive devices and arms".The semi-official Al-Sabah newspaper quoted on Thursday the head of the intelligence and anti-terrorism department at the Iraqi Interior Ministry, Abu Ali Al-Basri as saying.

Al-Basri added that all the terrorists who carried out the attacks on the army’s control tower in Al-Zaidan area, in Abu Ghraib last month, and against the citizens between the villages of Al-Zawiya and Al-Mashak within the Saladin operations sector were killed.