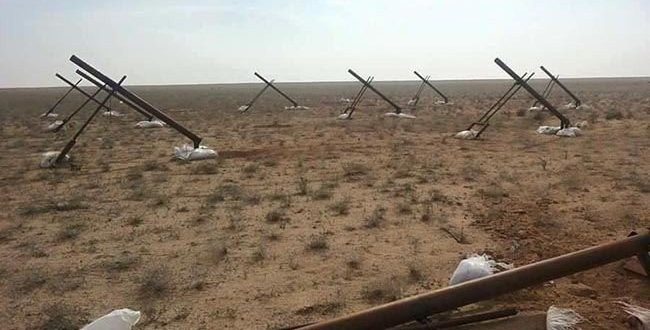 The Military Intelligence in coordination with Saladin Operations Command carried out the operation in Wadi al-Tharthar in Saladin Governorate which led to thwart a terrorist attack.