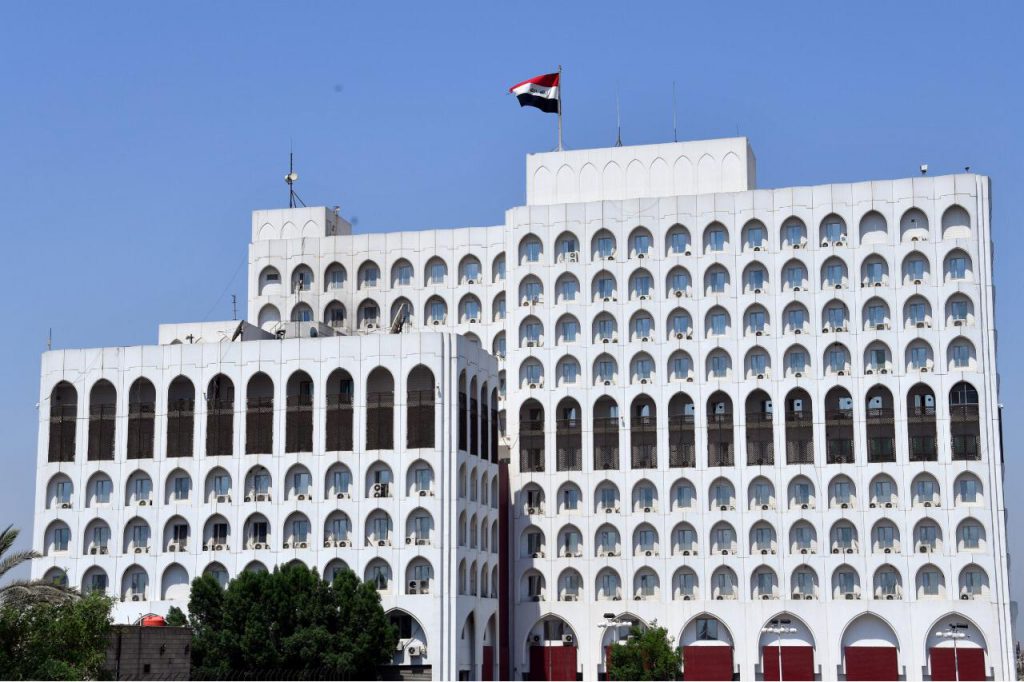 Shafaq News/ Iraq condemned the terror attack that targeted schoolchildren in the Afghan capital, Kabul, incurring dozens of casualties, extending condolences to the government and people of Afghanistan, and wishing the injured a speedy recovery.

A statement by the Iraqi Ministry of Foreign Affairs said, "We extend our condolences to the government and the people of Afghanistan. We iterate Iraq's firm stance against terrorism in all its forms and manifestations, and its support for the International Community in the war against terrorism, as Iraq was in the front of the war against the gangs of extremism and ISIS."

The bombing that took place in western Kabul resulted in at least 58 deaths and 150 injuries. Eyewitness said that all except for seven or eight victims were girls as the blast occurred on the road they used to leave school to home.

The death toll from a bomb attack outside a school in the Afghan capital Kabul has risen to 68, officials said on Sunday, with doctors struggling to care for 165 injured victims and families searching desperately for missing children.

Explosions on Saturday evening shook the neighborhood of Dasht-e-Barchi, home to a large community of Shi'ites from the Hazara ethnic minority, which has been targeted in the past by the Islamic State.

A car bomb was detonated in front of the Sayed Al-Shuhada school, and two more bombs exploded when students rushed out in panic.

Officials said most of those killed were schoolgirls. Some families were still searching hospitals for their children.