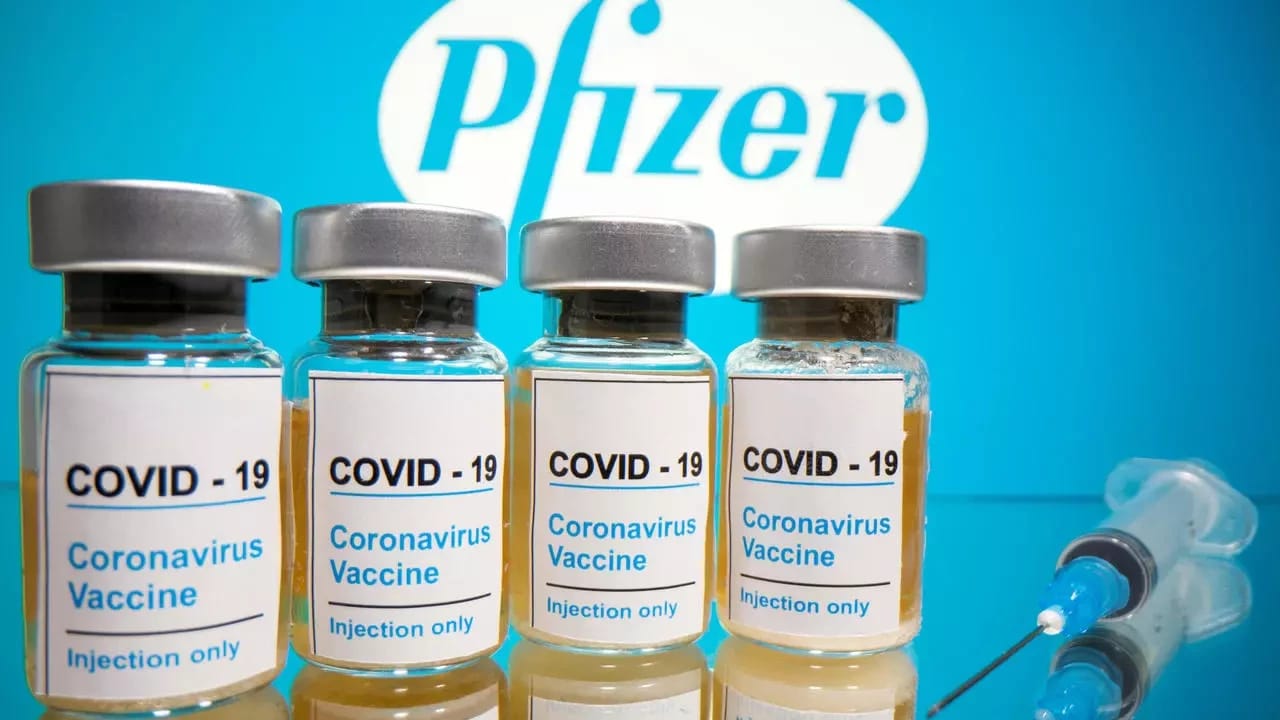 Shafaq News / Iraqi Prime Minister Mustafa Al-Kadhimi issued a directive about Corona virus vaccine, while the ministry of Health and Environment commented on the vaccine releasing.

“The PM had directed the Ministry of Health and environment to provide the technical requirements for receiving the Coronavirus new vaccine.” Ahmad Mulla Talal Spokesperson of the Prime Minister said.

In the same context, the spokesman for the Iraqi Ministry of Health and Environment, Seif Al-Badr told Shafaq News Agency " Pfizer vaccine results are still preliminary, and WHO’ global Vaccine Alliance (GAVI) have not approved it yet."

Al-Badr declared "any vaccine meet the international standards,  Iraq will be one of the first countries to import it."

According to media reports, Pfizer Inc says its experimental COVID-19 vaccine is more than 90-percent effective, a major victory in the fight against a pandemic that has killed more than a million people, battered the world’s economy, and upended daily life.

Pfizer and German partner BioNTech SE are the first drug makers to release successful data from a large-scale clinical trial of a coronavirus vaccine. The companies said they have so far found no serious safety concerns and expect to seek US authorization this month for emergency use of the vaccine for people aged 16 to 85.

Pfizer and BioNTech have a $1.95bn contract with the US government to deliver 100 million vaccine doses beginning this year. They have also reached supply agreements with the European Union, the United Kingdom, Canada and Japan.

To save time, the companies began manufacturing the vaccine before they knew whether it would be effective. They now expect to produce up to 50 million doses, or enough to protect 25 million people this year.

Pfizer said it expects to produce up to 1.3 billion doses of the vaccine in 2021.

Parliamentary committee reveals government pressure to contract with the "Pfizer"

Iraq to deliver 8 million doses of Pfizer within two months