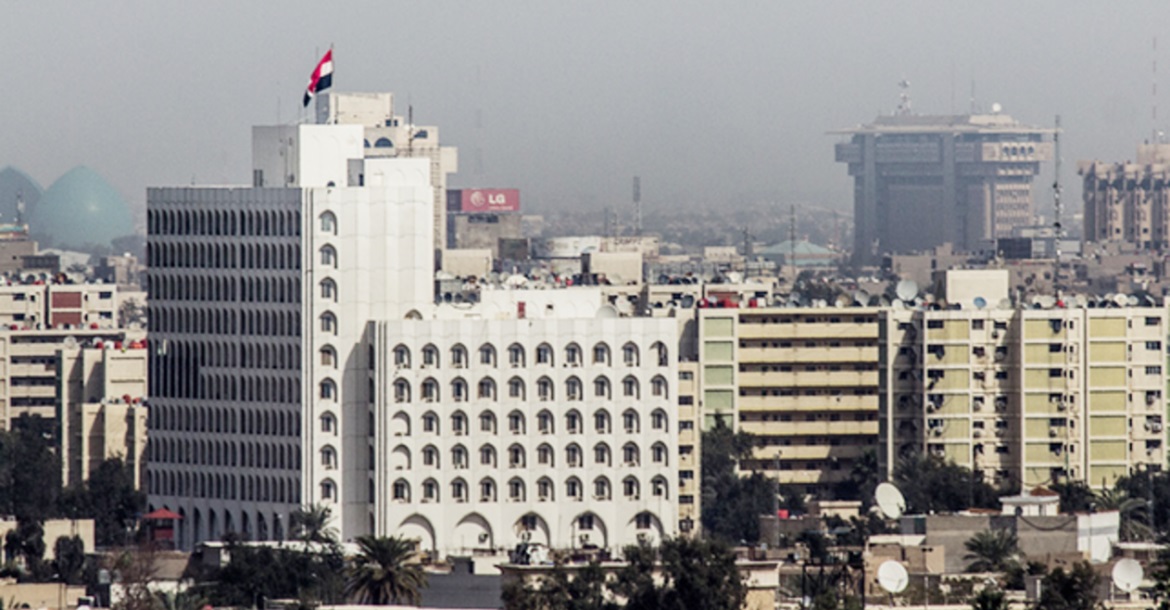 In a statement, the ministry said, "our condolences to the government and people of Austria", adding, "Iraq denounces terrorism in all its forms and manifestations, stands with the international community facing terrorism, and supports efforts to eliminate extremism and violence.

The Austrian authorities announced, earlier, that Vienna had been subjected to a terrorist attack carried out by an armed group.

Austrian Interior Minister Karl Nehammer described the terrorist who was killed by police on Monday evening, as an "Islamic terrorist."

The police confirmed the death of 3 citizens, while the mayor of the city, said that the city’s hospitals received more than 15 wounded, 7of them are in critical condition.

More than 253 military operations were carried against ISIS in 2020