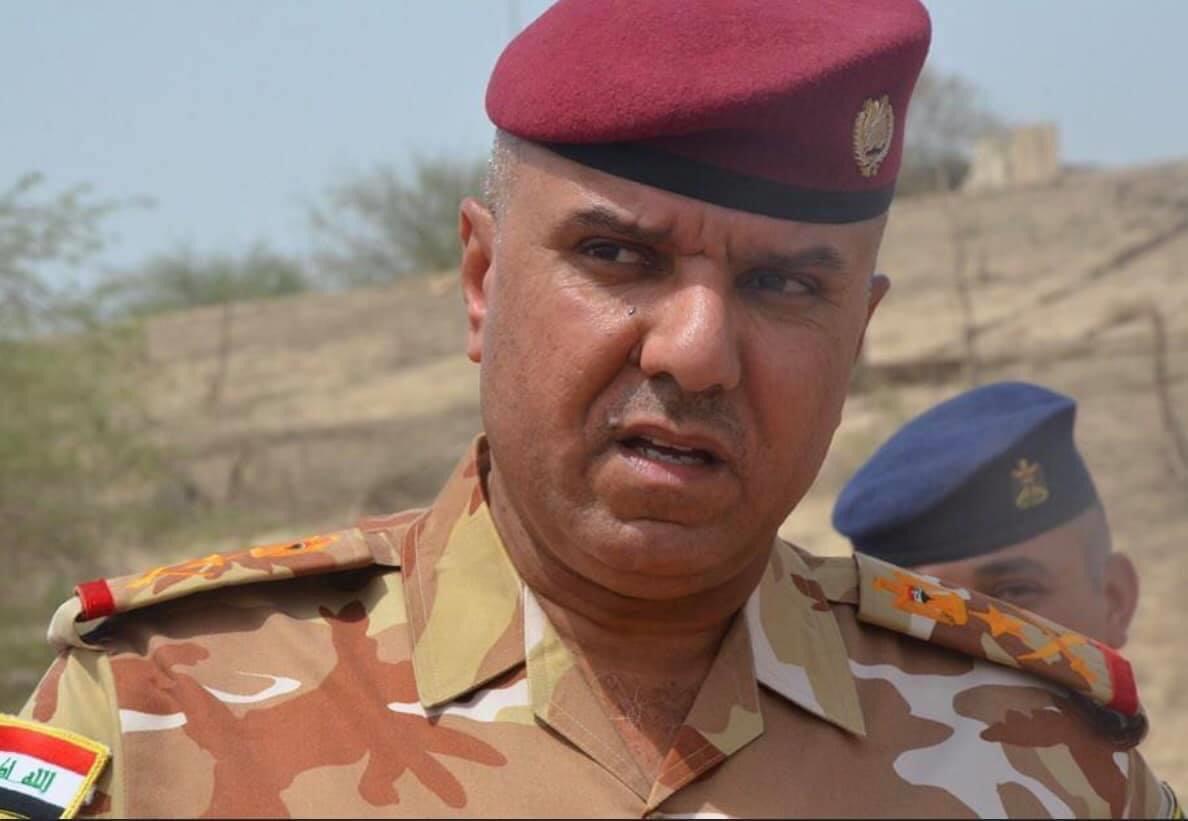 Shafaq News / the initial investigation of the Farhatiya and Khailaniya crimes has been completed. The Deputy Commander of Joint Operations, Lt. Abdul Amir Al-Shammari, announced on Friday.

In an interview with the Iraqi News Agency (INA), Al-Shammari said, "The Commander-in-Chief has instructed to arming the Iraqi military with new advanced weapons such as drones, radars in addition to ensuring the development and reinforcement of our air forces capabilities.”

Regarding the military cooperation with Arab countries, He clarified, "So far, We have not agreed on military exercises with the Saudi side, while keeping the military training on track with Egypt and Jordan."

The Deputy Commander declared "US forces presence in Iraq is only for air support and training without any ground forces," indicating that "the Global Coalition are present on Iraqi territory only two locations, Erbil and Ain Al-Asad base."

He added, "The Joint Operations Command has strategic plans to pursue ISIS remnants, and to return the displaced to their villages in Diyala and Kirkuk Governorate."

"The Popular Mobilization Forces are a part of the official Iraqi army, therefore, they participated on preparing plans and carrying out operations."