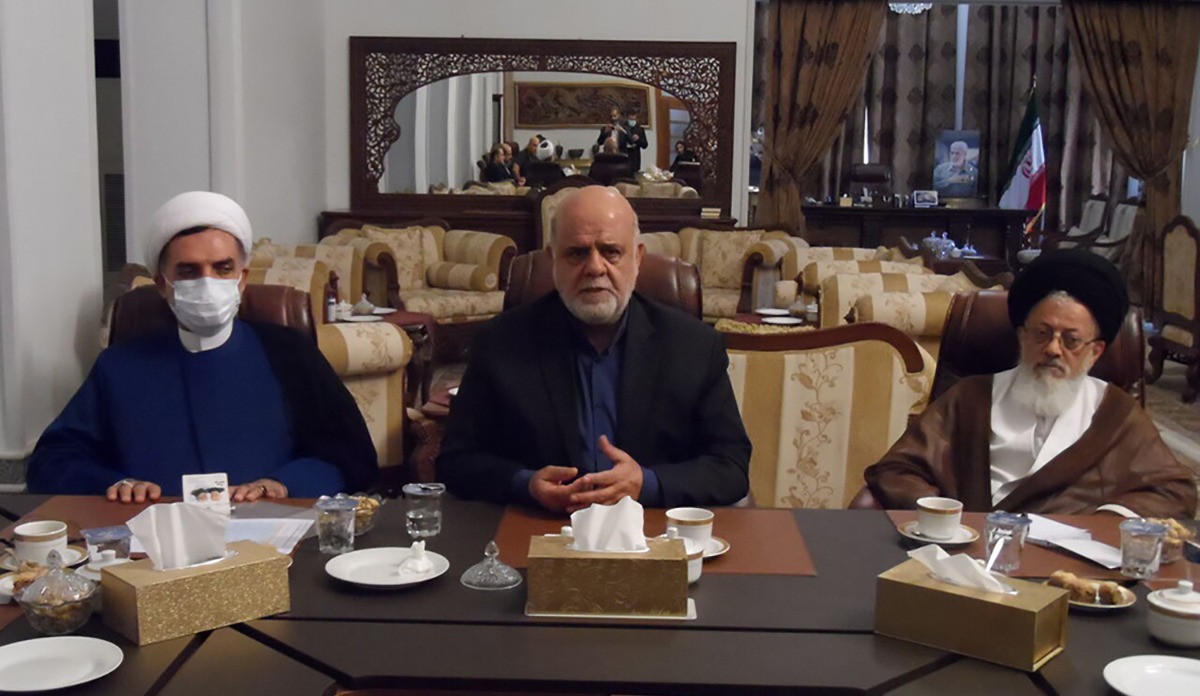 Shafaq News / Iranian Ambassador to Iraq Iraj Masjedi has said that Iranian citizens can now travel to Iraq without a visa by air.

Masjedi congratulated the birthday anniversary of the Holy Prophet Muhammad in a post on his Twitter account and said, "I would like to inform my dear fellow Iranians that from today, they can travel to Iraq by plane without a visa and just with a valid passport while observing health operating standards."

The ambassador further said that in another tweet that "From today, the honorable citizens of Iraq can travel to Iran by air without a visa and with a valid passport after observing health operating standards.

Visa cancelation was agreed upon during the Iraqi prime minister's visit to Tehran in the middle of September.

The Iranian consul in Baghdad: free visa will continue to be issued to Iraqi citizens

Iraq can serve as the first line of action in the battle against Israel, Iranian diplomat says