Iraq calls Armenia and Azerbaijan to stop the war and negotiate 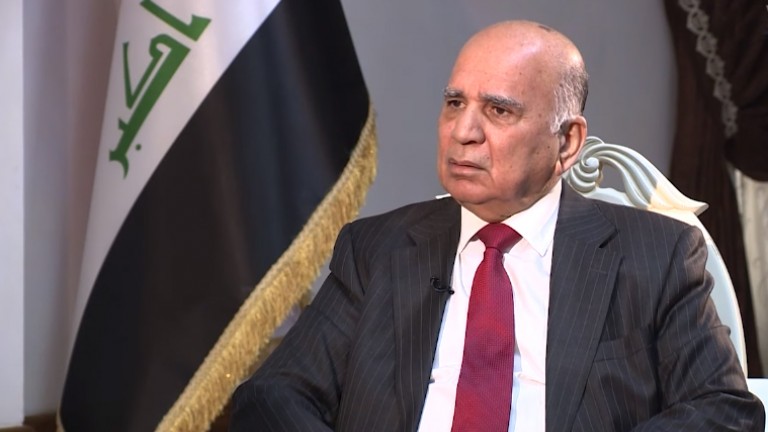 Shafaq News / The Iraqi Minister of foreign affairs, Fouad Hussein, called on Friday, Azerbaijan and Armenia to abandon war and resort to negotiations to resolve the current dispute.

The Ministry said in a statement, "Hussein received a phone call from his Azerbaijani counterpart, Jeyhun Bayramov. The two Ministers discussed the conflict between the two countries, its historical roots and the current state of war".

Hussein called on the two parties to, "rely on negotiations and adopt political solutions in resolving the dispute, based on the principles of international law".

"From our previous experiences; as our region have been exposed to many conflicts and wars, we do not view violence or war a way to reach the goals", he continued.

Armenians to apply for passports in embassies abroad, Agency