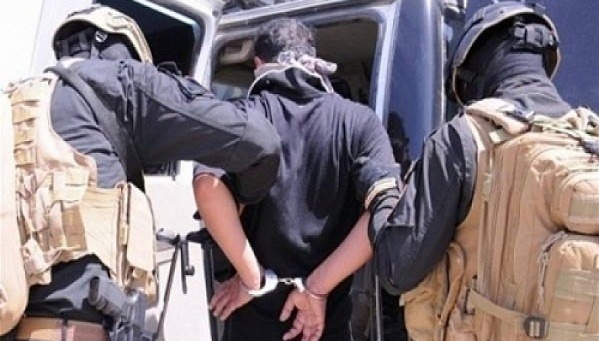 Shafaq News / Military Intelligence in Nineveh Governorate arrested on Monday a prominent terrorist in the southeast of the governorate.

The Intelligence Directorate said in a statement “based on intelligence, a joint force arrested the so-called Abu Islam in Makhmur district in Nineveh, who is responsible for delivering weapons and explosives to ISIS terrorist cells."