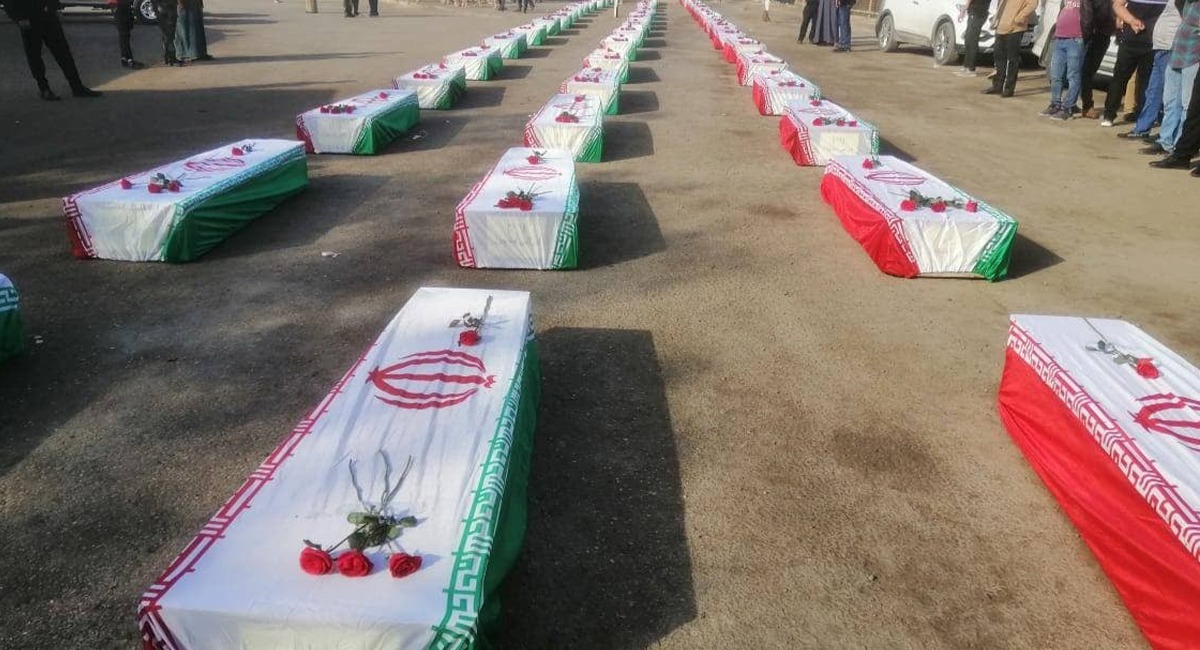 Shafaq News/ Iran and Iraq on Wednesday exchanged the remains of a total of 61 soldiers killed in their 1980-88 war.

According to the Iraqi Ministry of Defence, Iraq delivered four unidentified soldiers, while the Iranian side received 57 remains; 22 of them are unknown.

The operation took place at the border crossing point of Shalamcha in southern Iraq under the supervision of the International Committee of the Red Cross.

The bodies came from border areas that witnessed major battles in a war estimated to have killed one million people.

Although the Iran-Iraq war ended 20 years ago, the fate of many soldiers on both sides remains unknown.

Fire breaks out at Iran's Shahreza