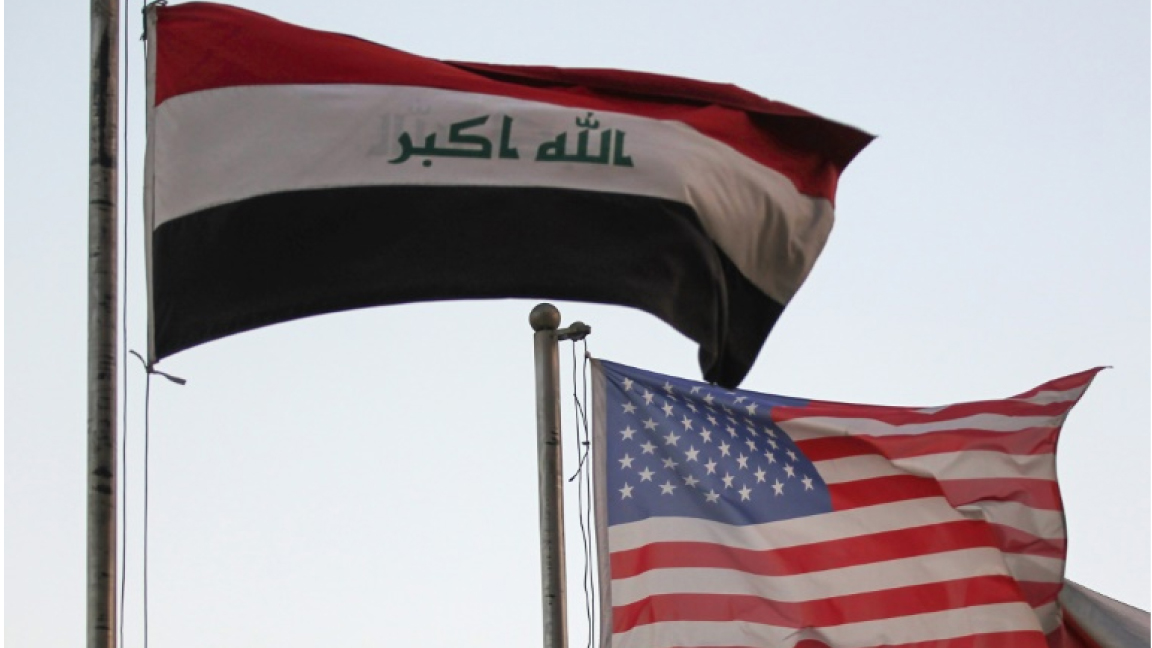 “No one should underestimate our ability to defend our forces or to act decisively in response to any attack,” the top U.S. military commander for the Middle East, Gen. Frank McKenzie, said Wednesday.

In the same context, NBC News reported an US-official as saying the U.S. has seen increasing indications that Iran could be planning an attack against American forces or interests in the Middle East.

The U.S. official, who spoke on condition of anonymity, acknowledged that reading Iran’s intentions was “difficult and at times unpredictable.”

Yahya Rahim Safavi, a top military aide to Khamenei said in a statement to the official Iranian TV, Iran wont bad things to happen until the “malignant “Trump  departure, stressing “A revenge will be taken for Soleimani's assassination.”

"The Iranian armed forces are monitoring all American movements in the region, in the Mediterranean, the Sea of ​​Oman, the Red Sea, and the Indian Ocean and even in the neighboring countries, and we are ready to respond at any time." He added

Iran’ Soleimani was killed in a U.S. drone strike in Iraq on Jan. 3, 2020, in what the Defense Department characterized as a "defensive action" and what Iran called “An offensive”, after that, Iran launched missiles against U.S. forces in Iraq in response to the killing days later.