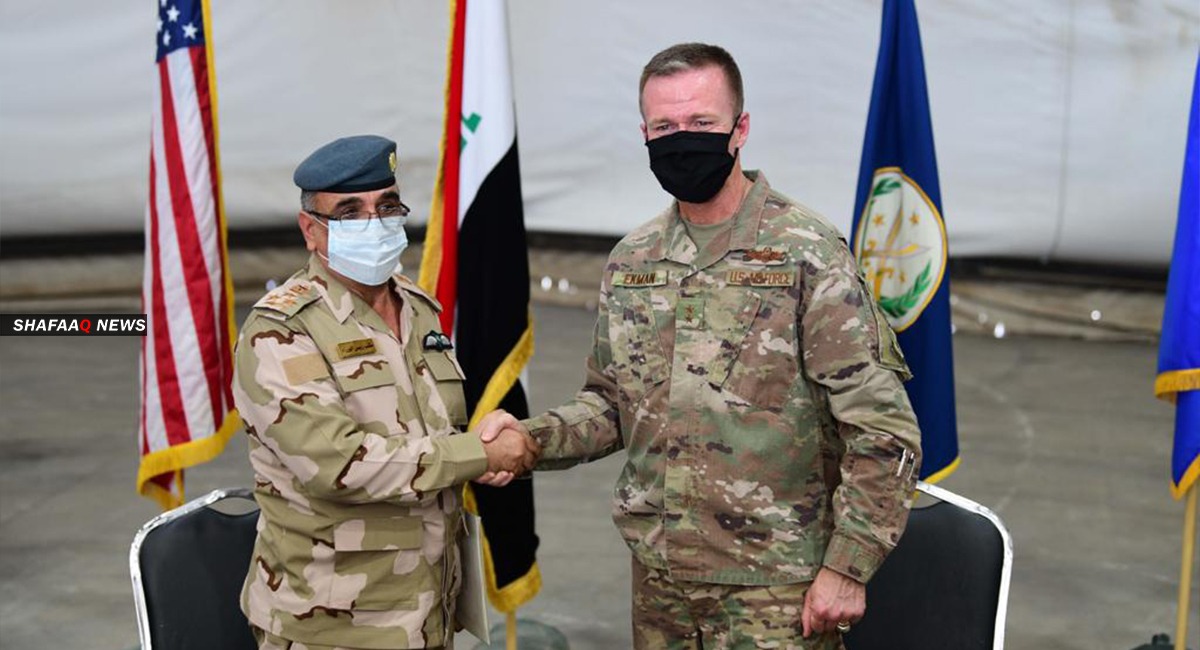 Shafaq News/ Iraq and the United States are expected to hold a new round of their Strategic Dialogue in early April, US State Department - Near Eastern Affairs revealed on Monday.

"The United States and the Republic of Iraq will hold Strategic Dialogue discussions via video teleconference on April 7th in accordance with the 2008 Strategic Framework Agreement between our two countries," the department said in a statement.

"The discussions will cover security and counterterrorism, economics and energy, political issues, and educational and cultural cooperation."

Iraqi reports said earlier on 24 March that Baghdad had sent a formal request to President Joe Biden's administration for setting a date to resume the talks on the bilateral relations between the two countries and the withdrawal of the US forces.

The first round of strategic dialogue between the two countries was held in June 2020, while the second one was in August. Both of them were held under the administration of former President Donald Trump.