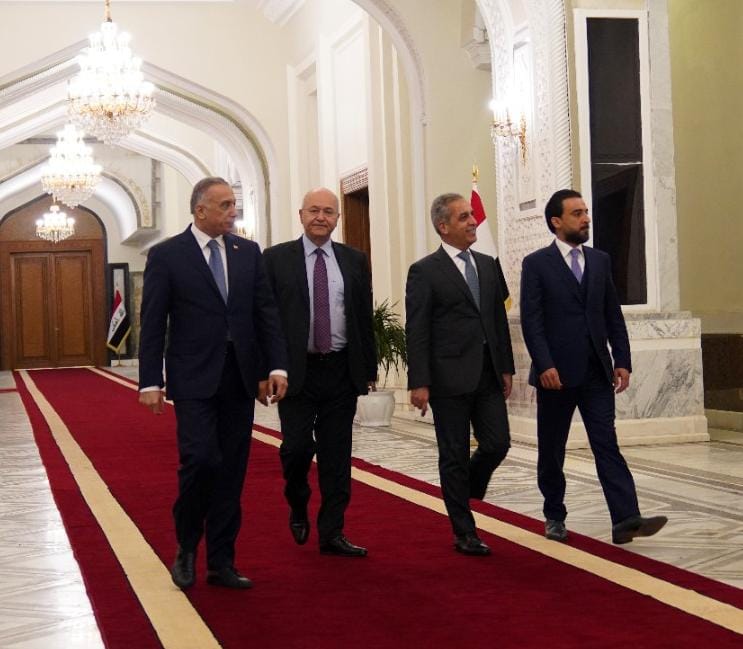 Shafaq News / the presidencies of Iraq and the UN envoy to Iraq on Tuesday called on for "strict" measures and "serious" international supervision in the upcoming elections.

According to a statement by the Iraqi Presidency, A meeting was attended by the Iraqi president, , Barham Salih, the parliament Speaker, Muhammad al-Halbousi, the Prime Minister, Mustafa al-Kadhimi, the President of the Supreme Judicial Council, Judge Fayeq Zaidan, and the UN special representative Jeanine Hennis-Plasschaert.

The meeting stressed "the necessity of using the biometric voter card registration exclusively in the upcoming elections, and completing the legislation of the Federal Court law as soon as possible."

They stressed "the need to take strict measures to prevent fraud in the electoral process, and to provide international monitors to supervise the integrity of the election."