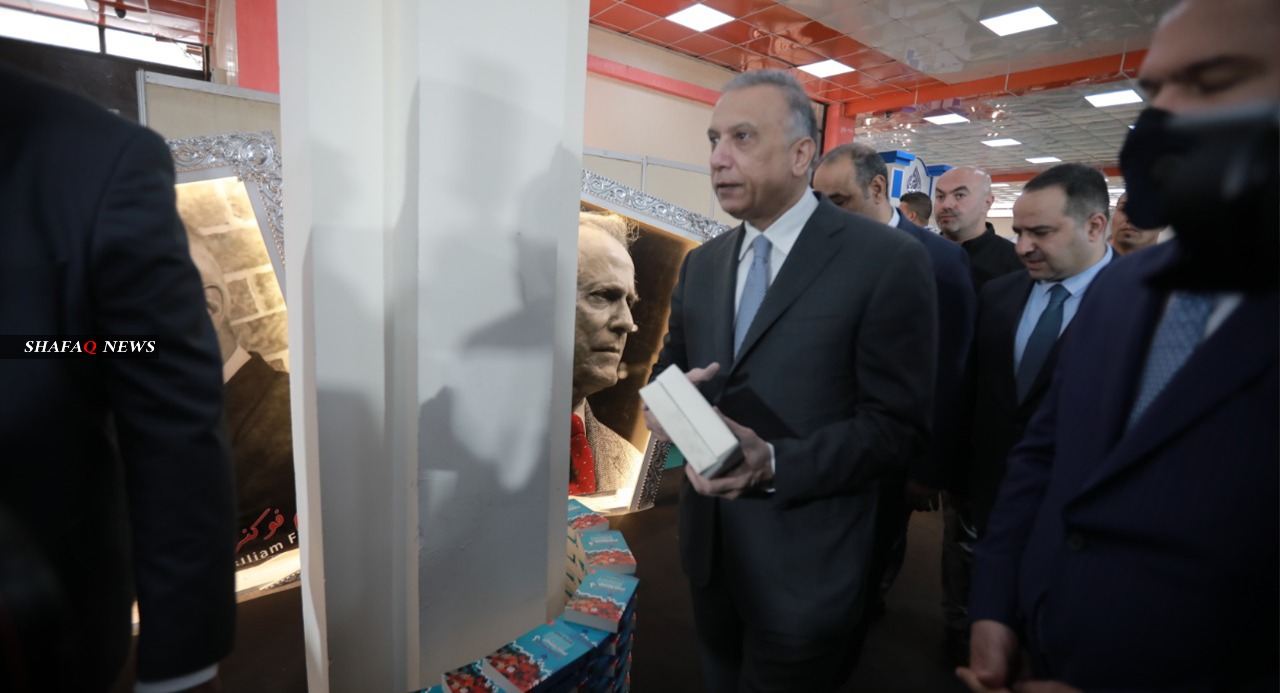 Shafaq News/ The Iraqi Prime Minister, Mustafa Al-Kadhimi commented on Friday on the violent protests in Al- Sulaymaniyah Governorate for more than a week.

Al-Kadhimi said in a tweet, “we offered sympathy for our people in the Kurdistan Region, especially in Al-Sulaymaniyah," noting that "the anger could be justified, it is a result of years and decades."

The Iraqi Prime Minister pledged to respond to the people's demands in the Region and all over Iraq.

Protesters set fire to the government's headquarters in Al-Sulaymaniyah Governorate.

Dead and wounded resulted in.

Al-Kadhimi: our government has fulfilled the duty it was called for