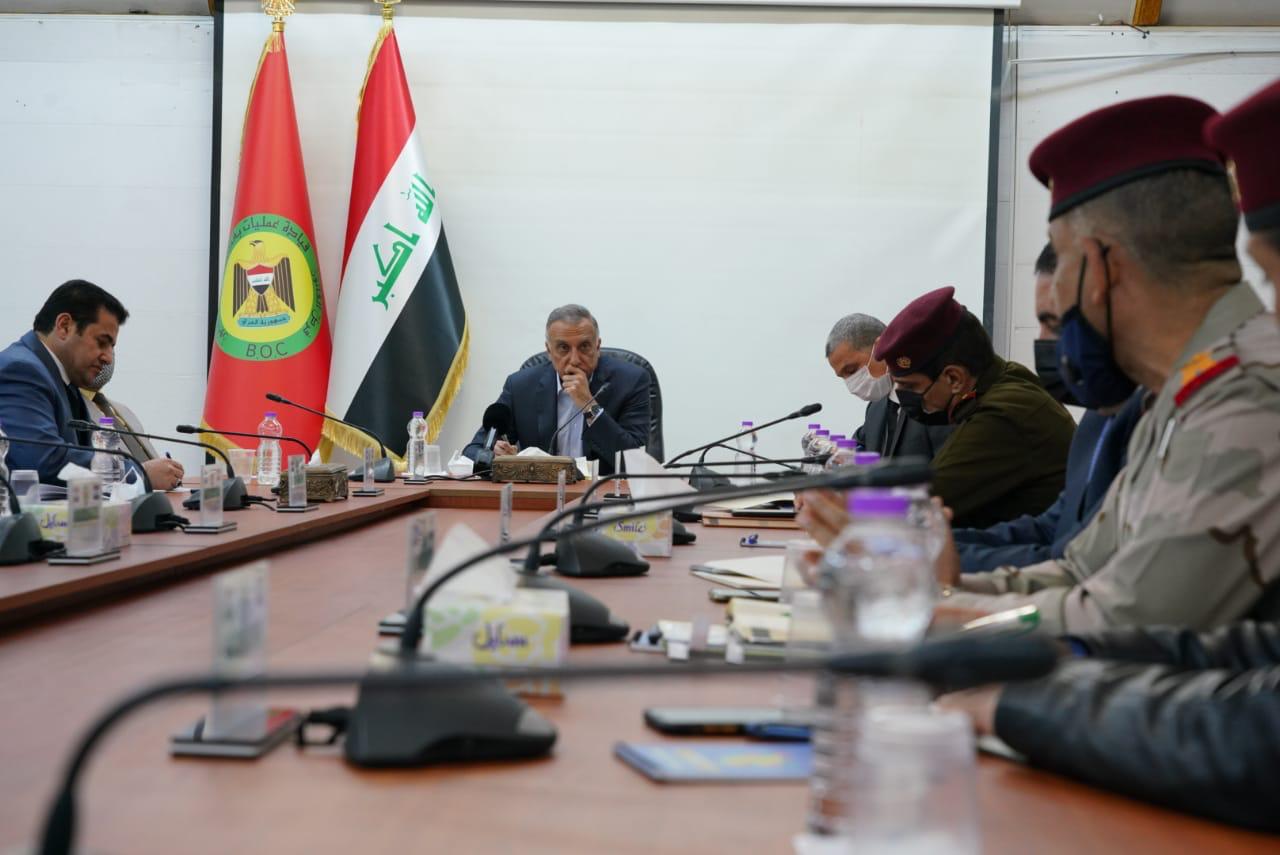 Two loud blasts had been heard today Thursday in Baghdad resulted in at least 32 dead and 110 injuries.

The blasts hit when two suicide bombers blew themselves up separately in the Tayaran Square.