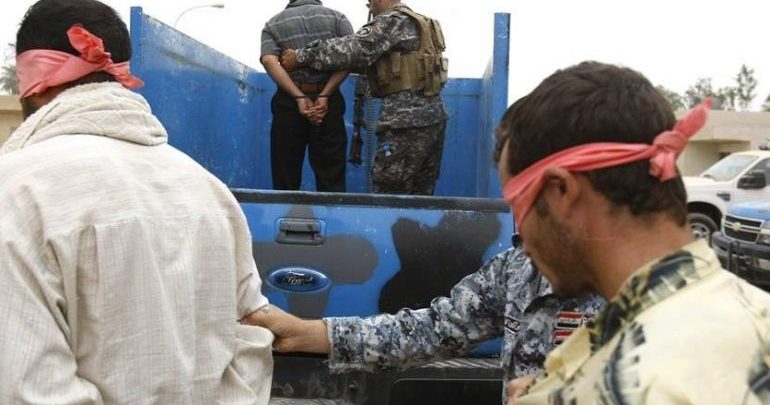 Shafaq News / the Intelligence Service in the Iraqi Ministry of Interior on Monday arrested on Monday ISIS terrorists in Nineveh and Saladin governorates.

"Based on Intelligence, our detachments arrested two ISIS terrorists in Nineveh and one other in Saladin" A statement by the Ministry said.

“The detainees admitted belonging to ISIS and their participation in terrorist operations against the security forces and citizens.”