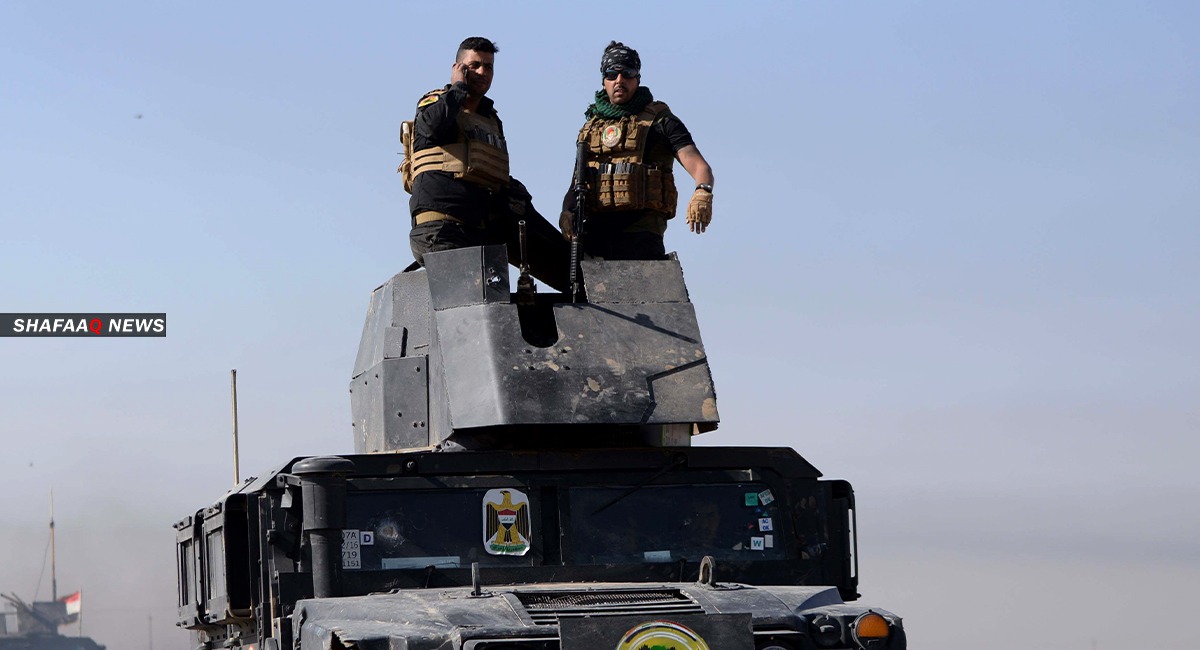 The Agency said in a statement that a counter-terrorist force clashed with ISIS elements today in Wadi Al-Shay, south of Kirkuk governorate.

It added that some terrorists blew themselves up while others were killed by the Counter-Terrorism Agency.

The operation is a part of the "revenge for Martyrs" operations are launched after ISIS twin suicide bombing in central Baghdad which killed 32 civilians and wounded 110 others.