Iraq’ Al-Kadhimi to protect the economy from the collapse 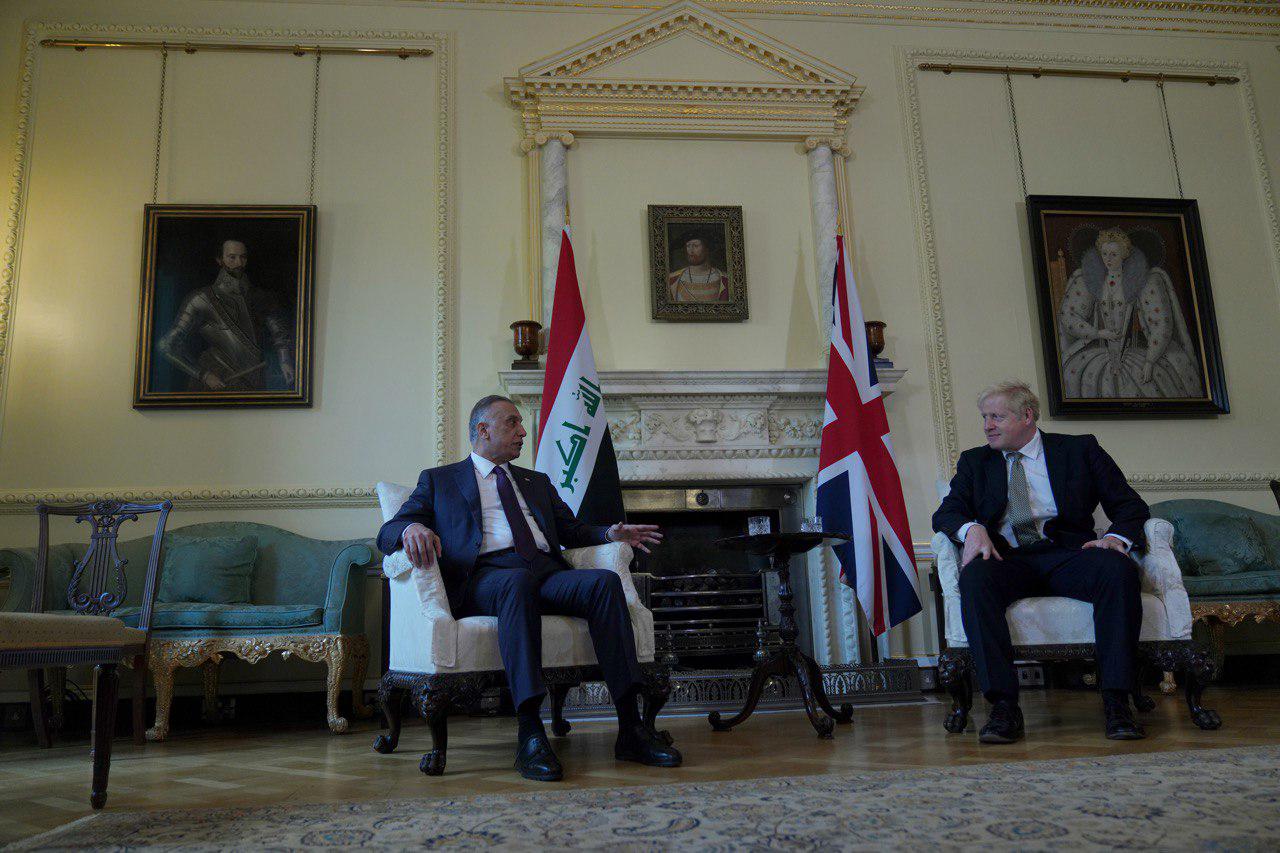 Shafaq News / The Iraqi Prime Minister, Mustafa Al-Kadhimi confirmed, on Thursday his government will to conduct early and fair elections meet the demands and of the Iraqis.

"The white Paper is a reform initiative to protect the Iraqi economy from collapse," Al-Kadhimi said in a press statement from the British capital, London

"We want to develop the state's security institutions and that needs patience," he added.