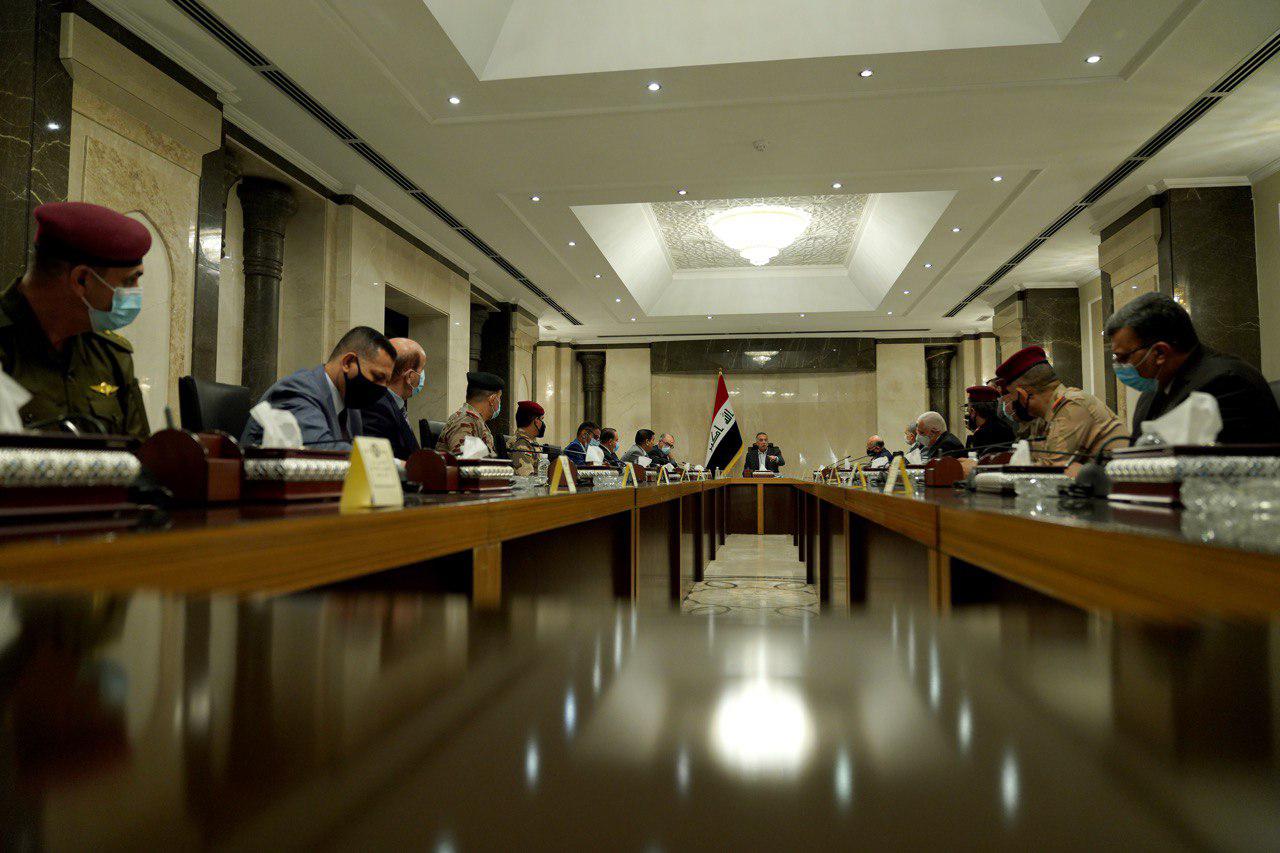 Shafaq News / The Iraqi Prime Minister Mustafa Al-Kadhimi office announced on Saturday the arrest of 15 persons accused of burning the headquarters of the Kurdistan Democratic Party in Baghdad.

Al-Kadhimi has been holding a meeting for more than two hours with security leaders, to discuss this issue and to take the appropriate measures.

"The Council condemns the attack on the Kurdistan Democratic Party by a group of demonstrators, who did not commit to the peaceful demonstrations, therefore, it was decided to open an headed by the National Security Adviser, to examine the circumstances, evaluate the role of the security forces responsible for protecting the building and prosecute those involved.” This came in a statement issued by Al-Kadhimi’s office following an emergency session of the Ministerial Council for National Security.

It added, "15 people related to the case were arrested."

The Council affirmed its refusal to the dangerous infringement of the state's prestige stressing that the government will take firm and appropriate measures against those who try to undermining the prestige of the state.

In the same context, the council called on the political forces to make responsible statements to insure social peace.

Scores of PMF protesters stormed this morning, the fifth branch of the Kurdistan Democratic Party, in Baghdad, as videos rang out increasingly angry demonstrations over the recent statements of the Kurdish leader, Hoshyar Zebari.

In an interview, Zebari had called on the Iraqi government to “clean up” the Green Zone from "PMF militias" factions, due to the repeated attacks on diplomatic missions.

Al-Kadhimi: All people support enforcing the law including Ashaer