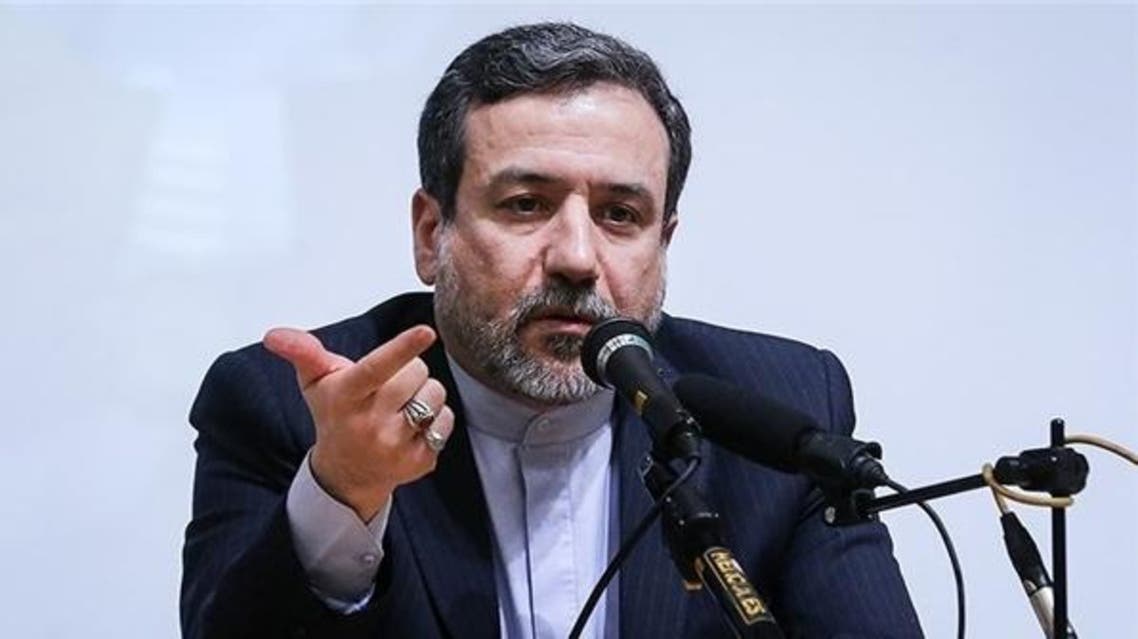 Shafaq News/ The political assistant to the Iranian Minister of Foreign Affairs, Abbas Araghchi, said that his country reduced the US sanctions' damage by strengthening economic ties with neighboring countries, especially Iraq.

In an interview with the official media website of the Iranian Supreme Leader, Araghchi said, "Aborting the embargo and pressure is done in two ways: one way is to strengthen and flourish internal energies, and the second is to create strong economic relations with neighbors and other countries."

He added, "When we have strong economic projects with other countries, they will defend lifting the embargo naturally—for example, the implementation of projects with Iraq, including Iranian electricity exports to it. The Americans excluded this from the ban after they saw that they could not prevent it. The same condition applies to the port of Chabahar; Americans exempted it from the ban because of Indian investments in it."

He continued, "we should benefit from our transit, energy, and geographic advantages and establish strong economic links in the region."

Baghdad and Tehran sign a 10-years Memorandum of understanding

Abolishing entry fees between Iraq and Iran is an exclusive prerogative of the PM, source says