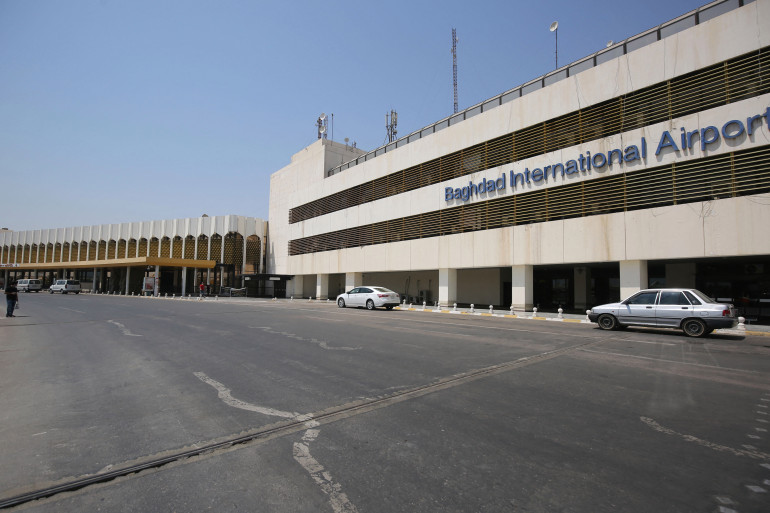 Shafaq News/ An official Iranian delegation arrived in the Iraqi capital to participate in the "Baghdad Conference for Cooperation and Partnership.

Iraq has invited Iran and neighboring countries to a summit in Baghdad with the objective of calming tensions, which have brought them close to open conflict in recent years.

The Summit will discuss the war in Yemen, Lebanon's collapse, and a regional water crisis. It could take a step towards Saudi-Iranian rapprochement even though they have yet to say what representation they will send.

Prime Minister Mustafa al-Kadhimi has also invited Gulf allies Egypt and Jordan and Turkey and French President Emmanuel Macron, whose country is co-organizing the Summit, expected to be held on Saturday.