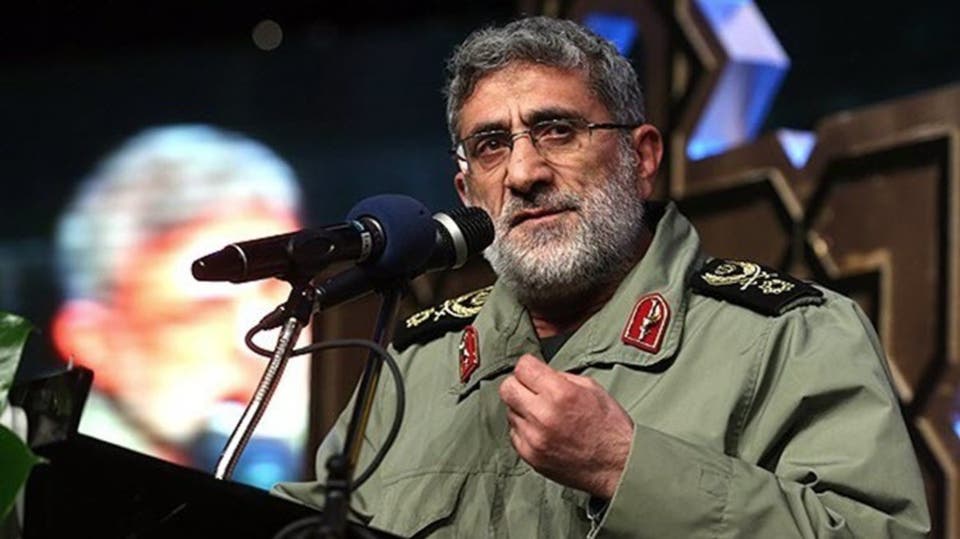 The source told Shafaq News Agency that "Qaani met with Prime Minister Mustafa Al-Kadhimi and has denied any involvement in the Rockets attack on the US embassy."

The source added that Qaani also distanced the Iran-backed factions from those recent attacks in the heavily fortified Green Zone.

This is the third visit of Qaani to Baghdad since he assumed his position.

Last November, Qaani visited Baghdad, after the return of the missile attacks that targeted the heavily fortified Green Zone.

A US anti-rocket system (C-RAM) diverted two of the rockets, said a security official to Shafaq News Agency.

The United States usually blames a series of rocket attacks near or on bases hosting its troops this year on Iran-aligned militia groups, although those groups have not claimed them.