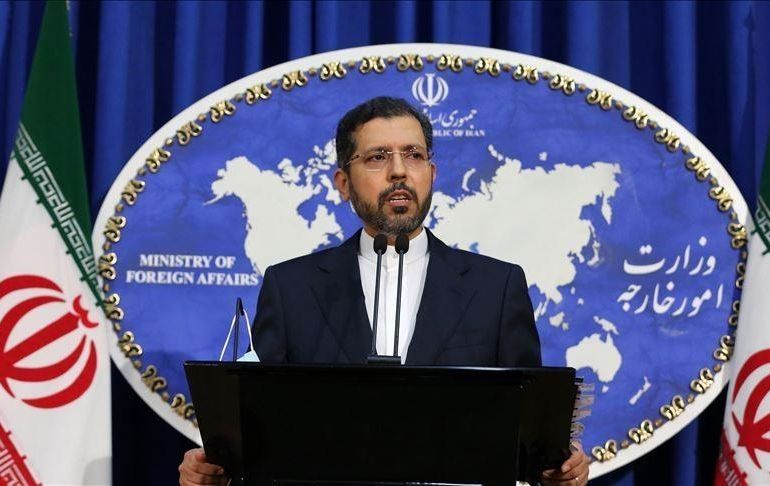 Shafaq News/ The spokesperson for the Iranian Ministry of Foreign Affairs, Saeed Khatibzadeh, said that his country welcomes the "New Levant" initiative that brings together Iraq, Egypt, and Jordan, hinting at a potential attendance of the Iraqi President, Barham Salih, to Iran's new president inauguration ceremony.

"Dozens of delegations will come to Iran, which shows Iran's acceptance and legitimacy in the international arena," the spokesman noted.

Some presidents, speakers of the parliaments, and foreign ministers will attend the ceremony on Thursday, he added.

Answering a question about the presence of any Saudi officials at the inauguration ceremony of Raeisi, Khatibzadeh said, "As far as I know, I did not see the name of the Saudi representative at the ceremony, but it should be checked again."

Regarding Iran's view of the new Levant project between Iraq, Jordan and Egypt, the spokesperson said, "Iran has always welcomed all opportunities to help develop Iraq's role in the region and also from any initiative that contributes to peace and stability in the region."