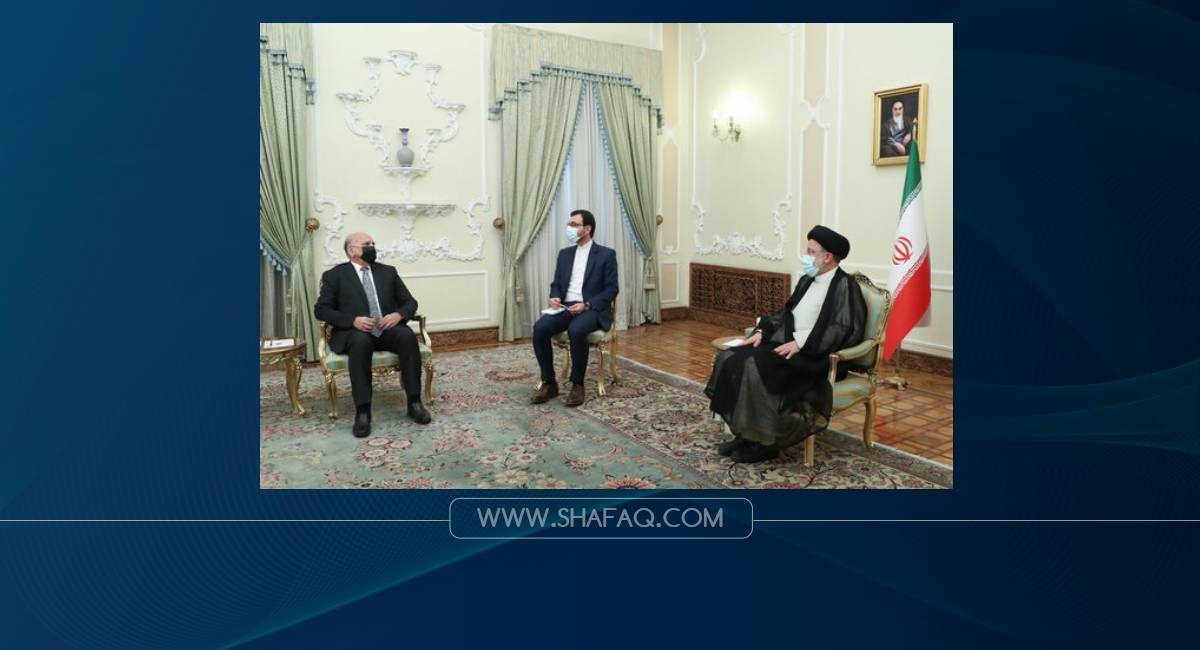 Shafaq News/ Iran’s President Ebrahim Raisi warned neighboring Iraq on Thursday not to allow its soil to be used for activities that disrupt Iran’s security, his office said.

“The president emphasized that Iran strongly expects neighboring countries, especially Iraq, not to allow any presence that is disruptive to the security of the Islamic republic,” a statement by Raisi’s office said.

Raisi said that Iran is closely monitoring the movements of Israel and will not allow it to endanger the security of the region through any country, including Iraq.

The Iranian president made the remarks in Tehran during a meeting with visiting Iraqi Foreign Minister Fuad Hussein.

Iraq’s top diplomat pledged that his country will not be a base for actions against Iran’s security, the statement added.

“We are ready for extensive cooperation, including in the field of security, to prevent any threat to the interests of Iran,” Fuad said, according to Raisi’s office.

Last month, Iran targeted the northern Iraqi city of Erbil, the capital of the Kurdistan region, with a dozen ballistic missiles that lightly wounded two civilians.

Iran’s Revolutionary Guards confirmed at the time that they fired the projectiles and targeted a “strategic center” used by Israel.

The Iraqi foreign ministry condemned the attack and summoned Iran’s ambassador to protest the strikes.

Iran holds considerable influence over the federal government in Baghdad.

“Iraq considers itself not only a neighbor but also an ally and a friend of the Islamic Republic of Iran,” the Iranian presidency further quoted Baghdad’s top diplomat as saying on Thursday.

The exiled crown prince of Iran: Iran tarnished Iraq with misery and squalor

Mediators attempted to curb the escalation against U.S. forces, Spokesperson of Iran-backed faction