Iran to supply Basra with 200MW of Electricity 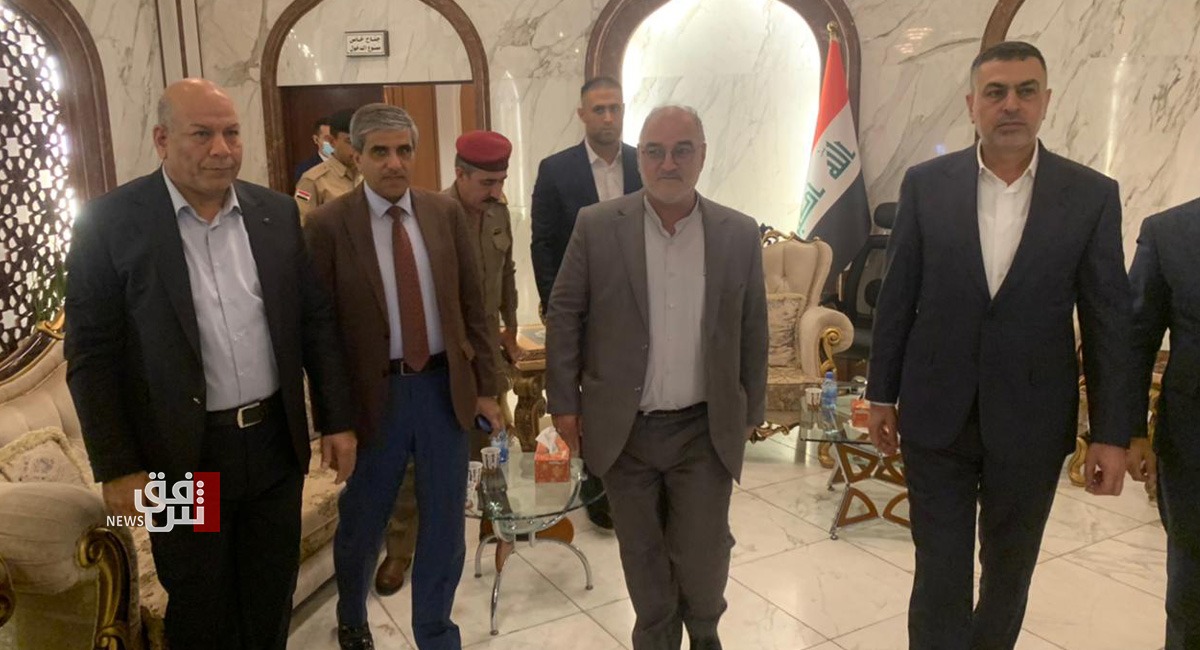 Shafaq News/ Iran intends to supply Basra by additional 200 megawatts of Electricity starting from Tuesday, a spokesperson of Basra's administration said on Monday.

The official spokesperson of the southern governorate, Moeen Hasan, told Shafaq News agency, "Iran's new Consul Ali Abedi was received in the Basra Airport to engage the duties of his new position."

"There will be a cooperation in the electric energy sector. The governorate will be equipped with additional 200 MWs from Iran," he said.

On this occasion, Basra Governor Assaad al-Eidani said in a press statement, "there are many issues to be discussed. The file of Electricity is one of which."

"The Iranian side will be supplying the governorate with 200 MW subject to increase starting from tomorrow," he added, "the local government is addressing the water file. However, the borders issue is a prerogative of the Federal Government."

Iran suspends talks in Vienna due to the American "behavior"