Iran suspends talks in Vienna due to the American "behavior" 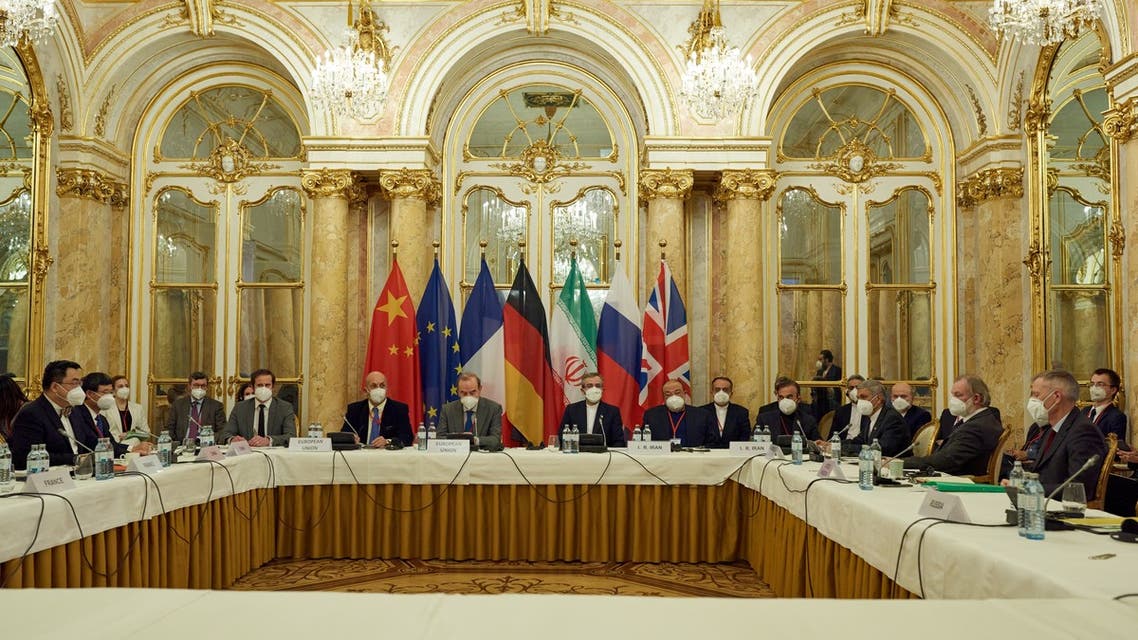 Shafaq News/ On Friday, the Iranian negotiating team in the Vienna talks announced that the negotiations with European delegations and the United States are now suspended.

"The Americans suddenly changed their behavior and orientation in the Vienna talks, and now the negotiations have stopped." Mohammad Marandi, a member of the Iranian negotiating team, said.

Marandi added, "Internal pressure from opponents of US President Joe Biden, and supporters of Israel, blocked the pace of progress."

Last week, Iran's President Ebrahim Raisi said his county has not left the Vienna talks and will not end its participation, asserting that his government seeks to secure the rights of the Iranian people through the deal.

The 8th round of talks in Vienna was suspended last month because of key sticking points between Tehran and Washington, including the Islamic Revolutionary Guard Corps (IRGC).

The European countries and the United States said that the Iranian demands are exaggerated and unacceptable.

Scoop: U.S. and Israel huddle on drone threat from Iran

A fear of US-Iran war on Iraqi lands