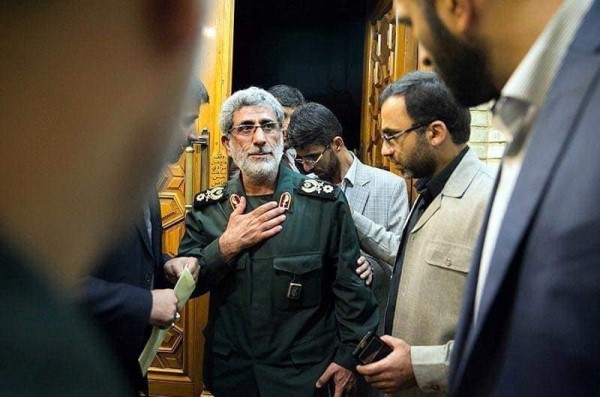 Shafaq News/ on Monday, Iran's commander of the Quds Force General Ismail Qaani arrived in the Iraqi capital, Baghdad, on an unannounced visit.

A source told Shafaq News Agency that upon his arrival - after midnight - Qaani held an urgent meeting with the leaders of the Shiite faction.

He did not disclose further details.

Some of Al-Kadhimi's guards outside his residence in the heavily-fortified Green Zone were wounded.

Many countries and international bodies condemned the attack.

No one claimed responsibility.