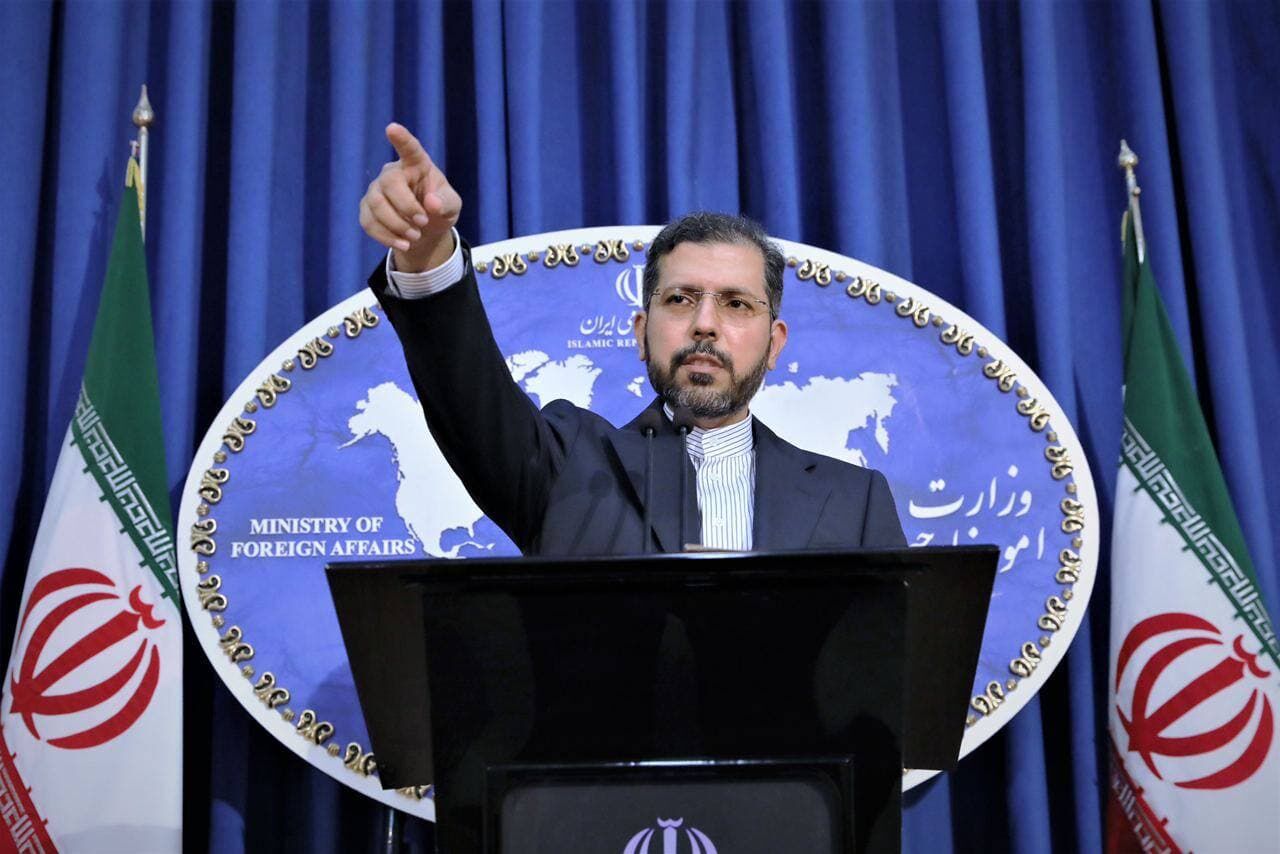 Shafaq News/ Iran rebuked emerging reports about a meeting between Iranian officials and the director of US Central Intelligence Agency (CIA), William Burns, in the Iraqi capital, Baghdad.

The Spokesperson of the Iranian Ministry of Foreign Affairs, Saeed Khatibzadeh, in a statement to the Iranian "Tasnim" Newsagency, denied that Iranian officials and the CIA chief had convened in Iraq deeming those reports as "news from yellow media".

According to the Iranian agency, Burns had left Baghdad several days prior to the arrival of the Iranian delegation headed by the Minister of Foreign Affairs, Muhammad Javad Zarif.

The top Iranian diplomat appraised the positive atmosphere of the talks he held with the three presidencies and Iraqi senior Sunni and Shiite leaders.