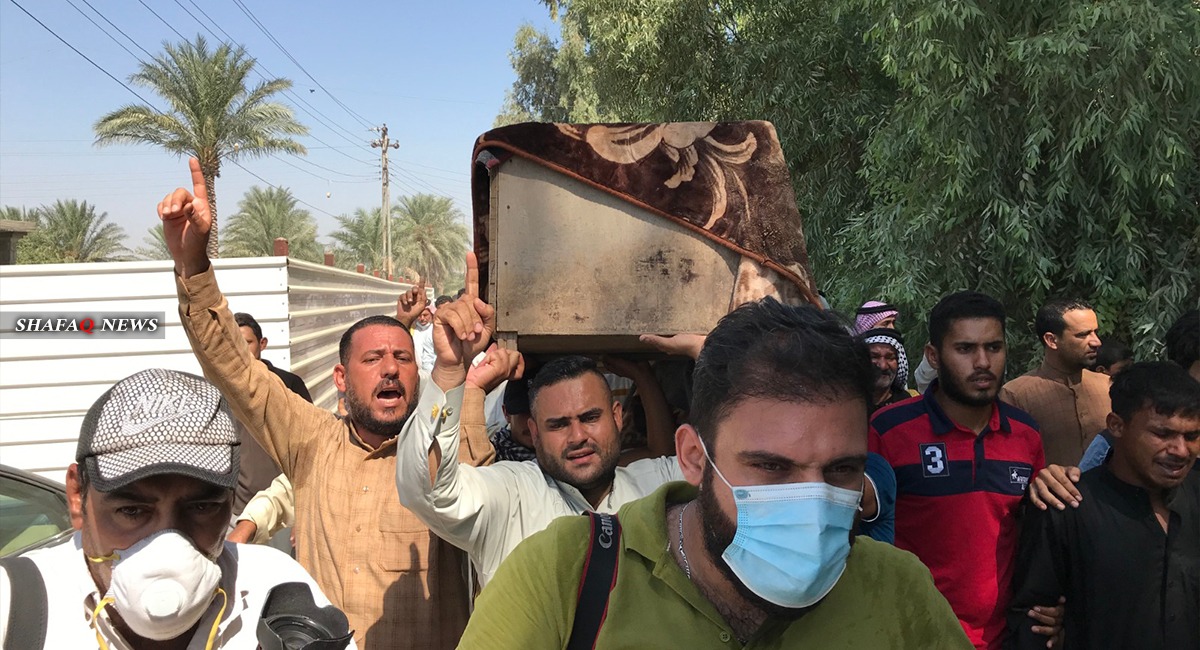 Kadhim al-Fartousi, A spokesman for Sayyid al-Shuhada brigades told Shafaq news agency, "Based on information, we confirm that the US embassy in Iraq is responsible for firing Katyusha rockets in the perimeter of Baghdad, including the last on a house in Al-Radwaniyah which killed women and children."

Al-Fartousi stated that "we have evidence that the United States wants to confuse observers by carrying out these operations and to give itself a green light to launch operations against Popular Mobilization Forces headquarters".

The Iranian consul in Baghdad: free visa will continue to be issued to Iraqi citizens