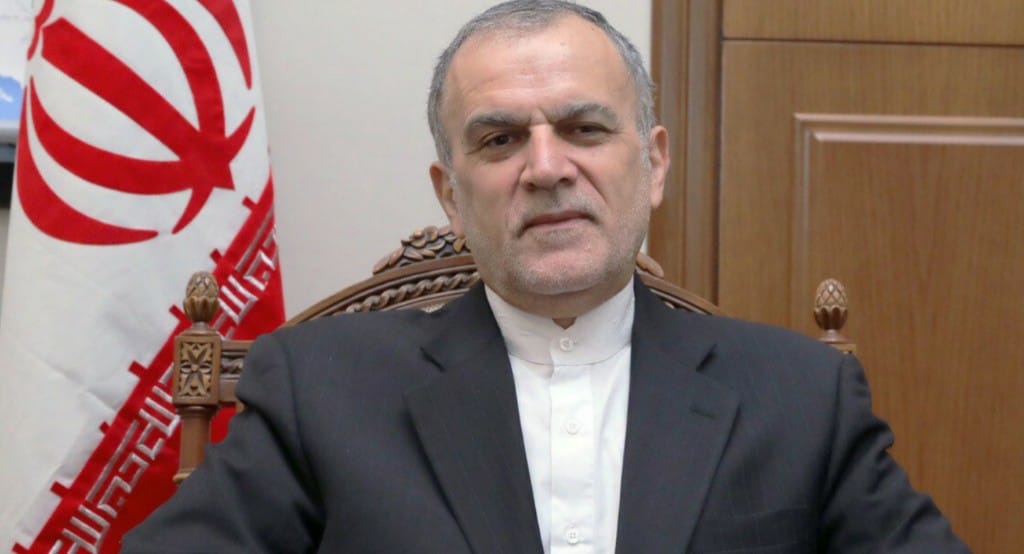 Rasoul Mohajer made the remarks on the sidelines of a meeting between Iranian and Iraqi businessmen, as well as economic activists in Baghdad on Tuesday.

"If accorded, Iranian and Iraqi citizens can commute between the two countries without an entry visa," he added.

However, Mohajer noted that passengers of the two sides need to be checked for COVID-19.

Iran to supply Basra with 200MW of Electricity