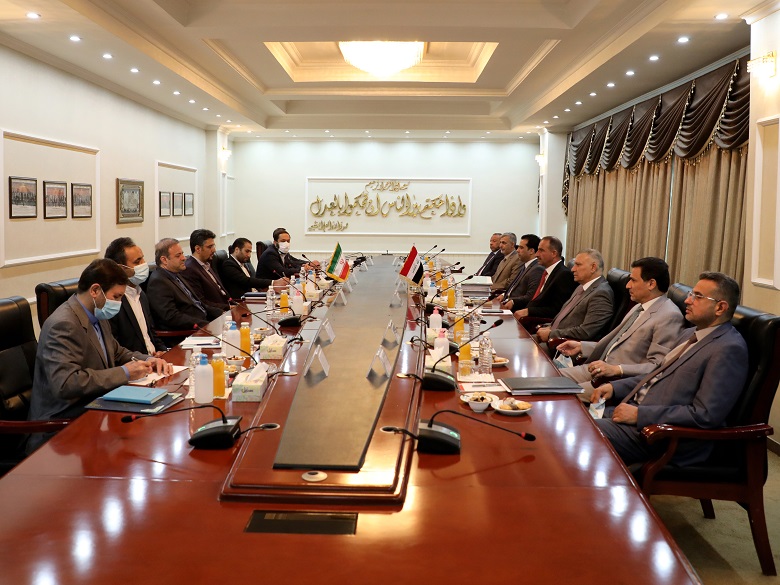 A judicial detective team from the Islamic Republic of Iran arrived in the Iraqi capital on Wednesday to probe into the January 2020 assassination.

The communique of the first meeting said that the joint commission has initiated the legal proceedings to pursue and prosecute the parties involved in the assassination.

The statement laid emphasis upon bolstering the cooperation between both countries and employing full range capacities to complete the investigations and resume the meetings as soon as possible.

The next meeting will be held next month in the Iranian capital, Tehran, according to the statement.

We strongly condemned the "suspicious attempt" to accuse Iran of Erbil attack, Spokesman