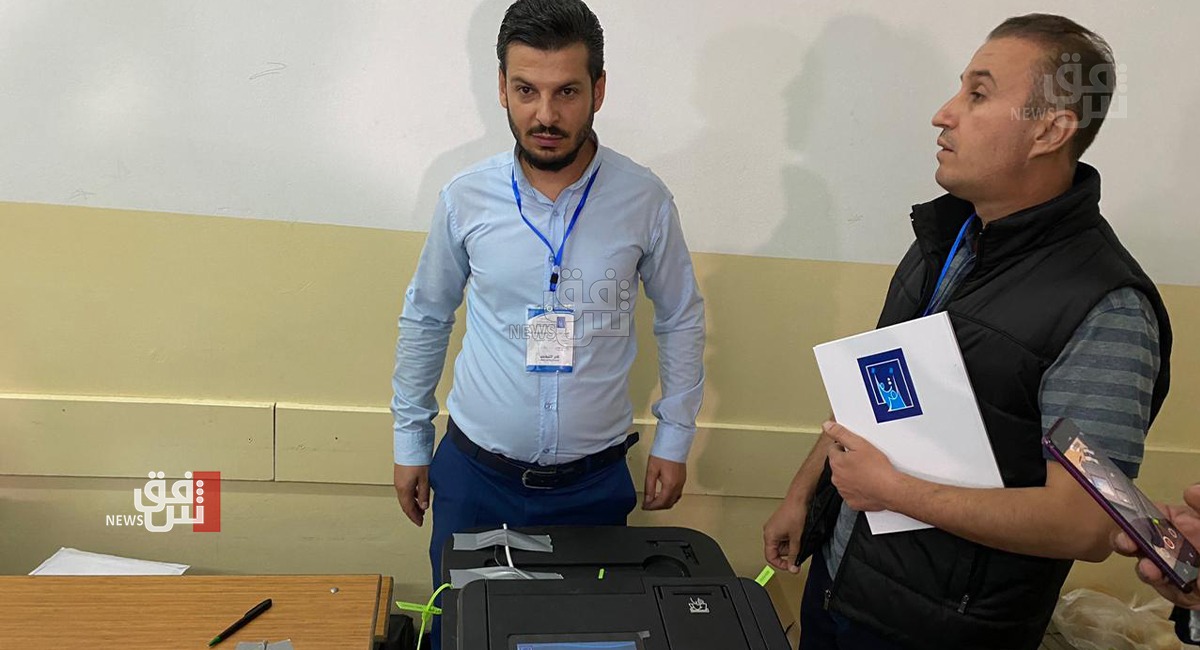 Shafaq News / An official source revealed that the European and UN missions had a dispute with the Independent High Electoral Commission in Iraq regarding the accuracy of the voters' turnout announced by the latter.

The source told Shafaq News Agency, "These differences prompted the postponement of the press conference announced by the Commission and scheduled for noon today," noting, "the international missions are not convinced that the final voters' turnout rate is 44%."

The Commission said in a tweet that the percentage was calculated from the "total of the receiving stations, which amounted to 94%" of the polling stations, indicating that the number of the initial voters amounted to more than 9 million people.

Yesterday evening, the ballot boxes were closed in all Iraqi governorates.

The electronic voting process witnessed some technical problems, such as malfunctions in some devices that the authorities said were addressed, and difficulties in scanning the fingerprints of some voters.