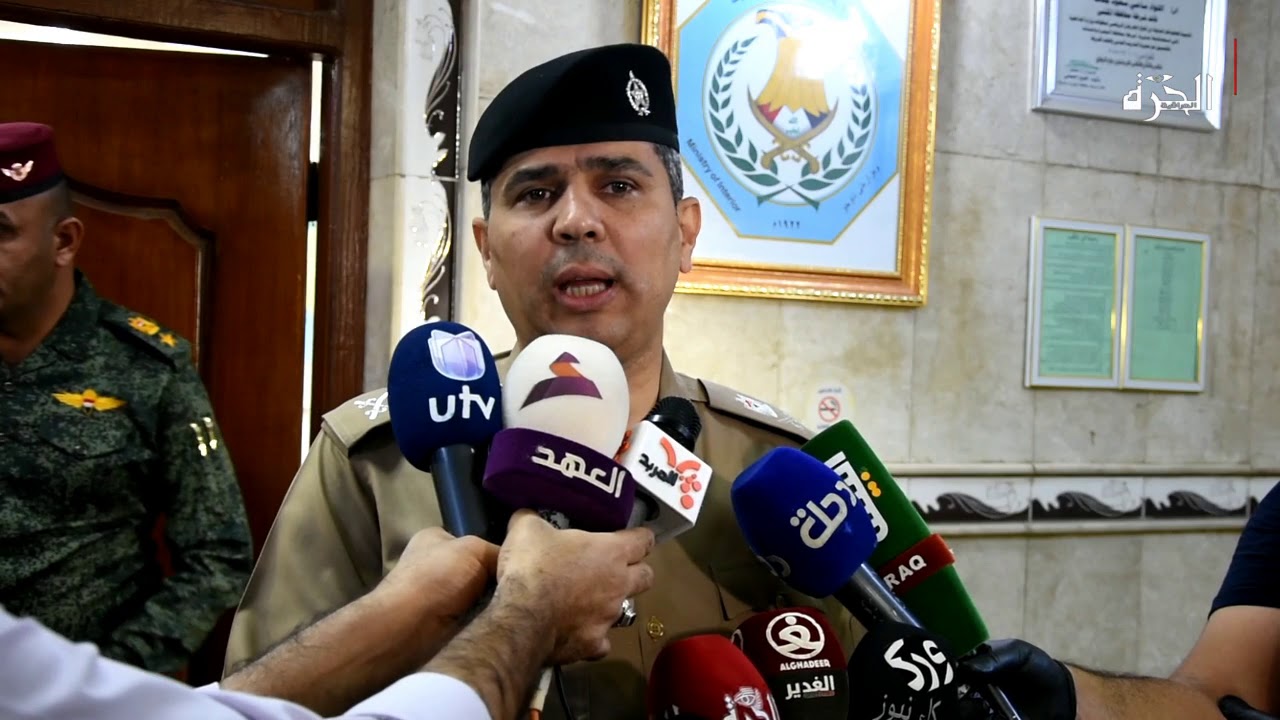 Shafaq News / The spokesman for the Iraqi Ministry of Interior, Major General Saad Maan, said on Tuesday that the orders issued by the Prime Minister, Commander-in-Chief of the Armed Forces, Mustafa Al-Kadhimi, and the Minister of Interior, Othman Al-Ghanimi, regarding the situation in Basra, are applied by the security leaders in the governorate, which is located in the far south of Iraq.

Maan told Shafaq News Agency that "those buildings belonging to state departments and it’s not allowed to anyone to attack them because they are for the service of the citizen,” indicating that the Ministry of Interior law is clear and explicit, especially with the paragraphs related to the protection of citizens' lives and public property.”

He also called "everyone to respect those laws," saying, "We have to   distinguish between peaceful and non-peaceful protests that affect the security of the governorates.”

He indicated that "there are directives issued to the security forces in Basra after the visit of the Prime Minister,”  adding that "these directives have begun to be applied as security measures in the districts; the suburbs and the city center of Basra. "

Earlier; Unidentified gunmen launched a series of operations and assassination attempts against activists in the protests last week.

The two most violent attacks took place in Basra, killing a number of activists and civilians, including Reham Yaqoub, while other activists were subjected to assassination attempts in other governorates, including Baghdad and Dhi Qar.