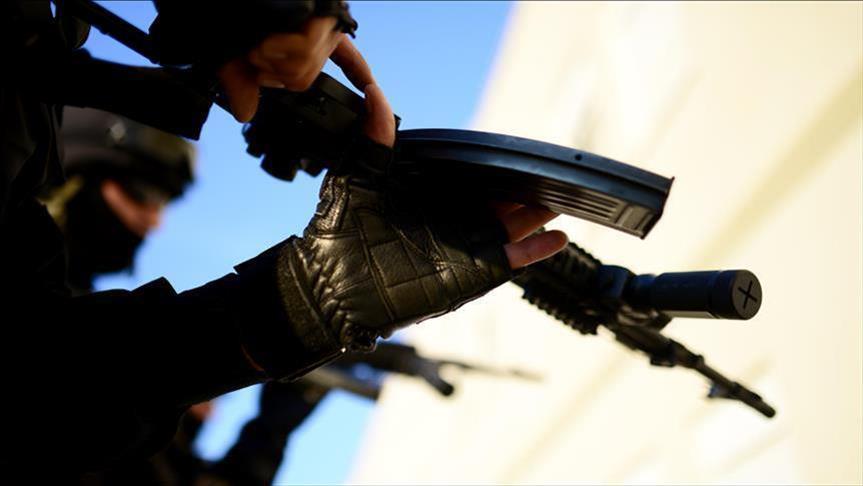 Shafaq News / A security source reported on Thursday that intelligence information had been received indicating that some armed men intend to launch a large-scale campaign against liquor stores in Baghdad.

This information was revealed after the explosion of a foreign object, possibly an explosive device, on Thursday evening, in front of a liquor store in the Karrada district in central Baghdad.

The last explosion occurred a few hours after the Raballah group stormed a massage center in the same area and destroyed its contents before setting it on fire.

Raballah is a group that was active on social media, its statements showed that it was working for the Iraqi armed factions supported by Iran.

It was famous for publishing news of the attacks launched by unidentified persons on the international coalition supplies =convoys and even published some events before they happened.