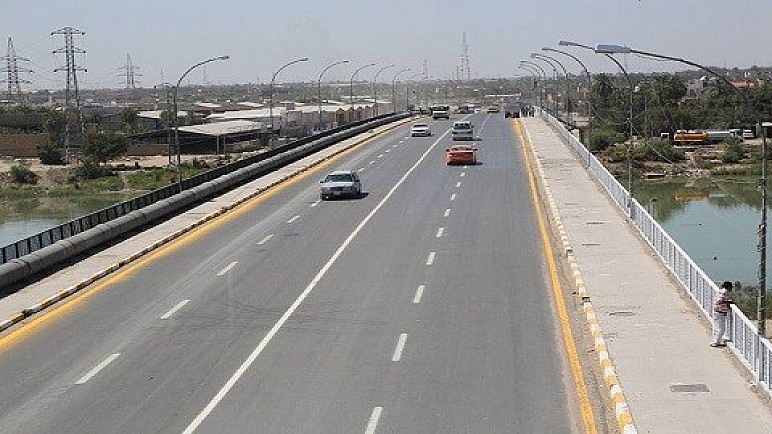 Shafaq News/ The Integrity Investigation Court in Dhi Qar issued arrest warrants against four people, including the director-general of the governorate's roads and bridges department.

A local source told Shafaq News Agency, "The judge of the Integrity Investigation Court issued an arrest warrant for four senior officials who supervised the rehabilitation of the Nasiriyah concrete bridge."

The source added, "Among the wanted is the Director-General of Dhi Qar Roads and Bridges Department, the representative of the Al-Mu'tasim Governmental Company affiliated to the Ministry of Construction and Housing, and the bridge rehabilitation project's supervisor."

It is worth noting that the rehabilitation funds amounted to 6 billion Iraqi dinars.