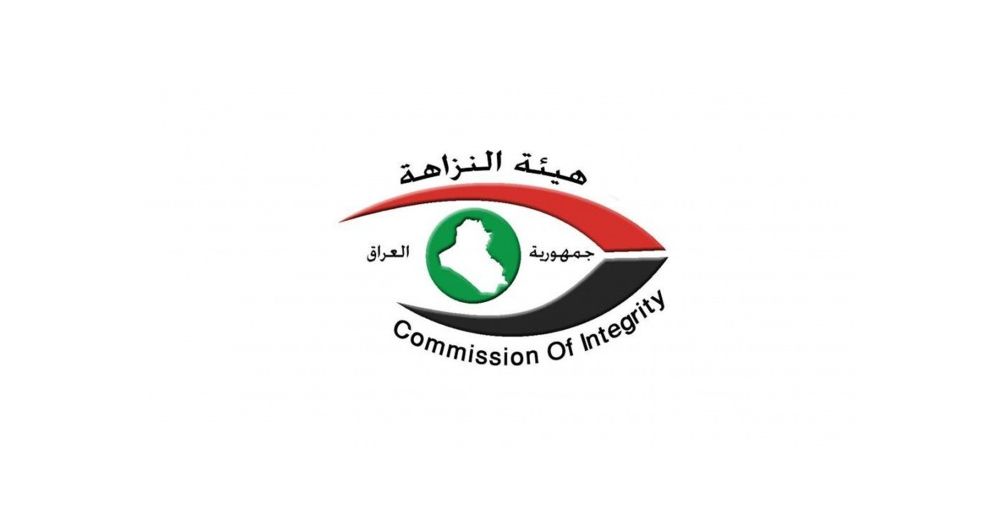 The department reported that a team from the commission's investigation office in the Governorate was able to seize two documents; the first document was to purchase a washing machine for 99,000,000 Iraqi dinars in 2014, and depositing it in the stores, contrary to the concluded contract that included its installation and operation within 90 days.

While the second document shows a purchase of a dryer for 99,500,000 dinars, as the preliminary investigations.

The devices disappeared, according to the commission.

The commission had disclosed the details of the order issued against two officials and a number of employees in al-Muthanna Health Directorate, indicating that the order came against the background of suspicion of deliberate damage to public money.