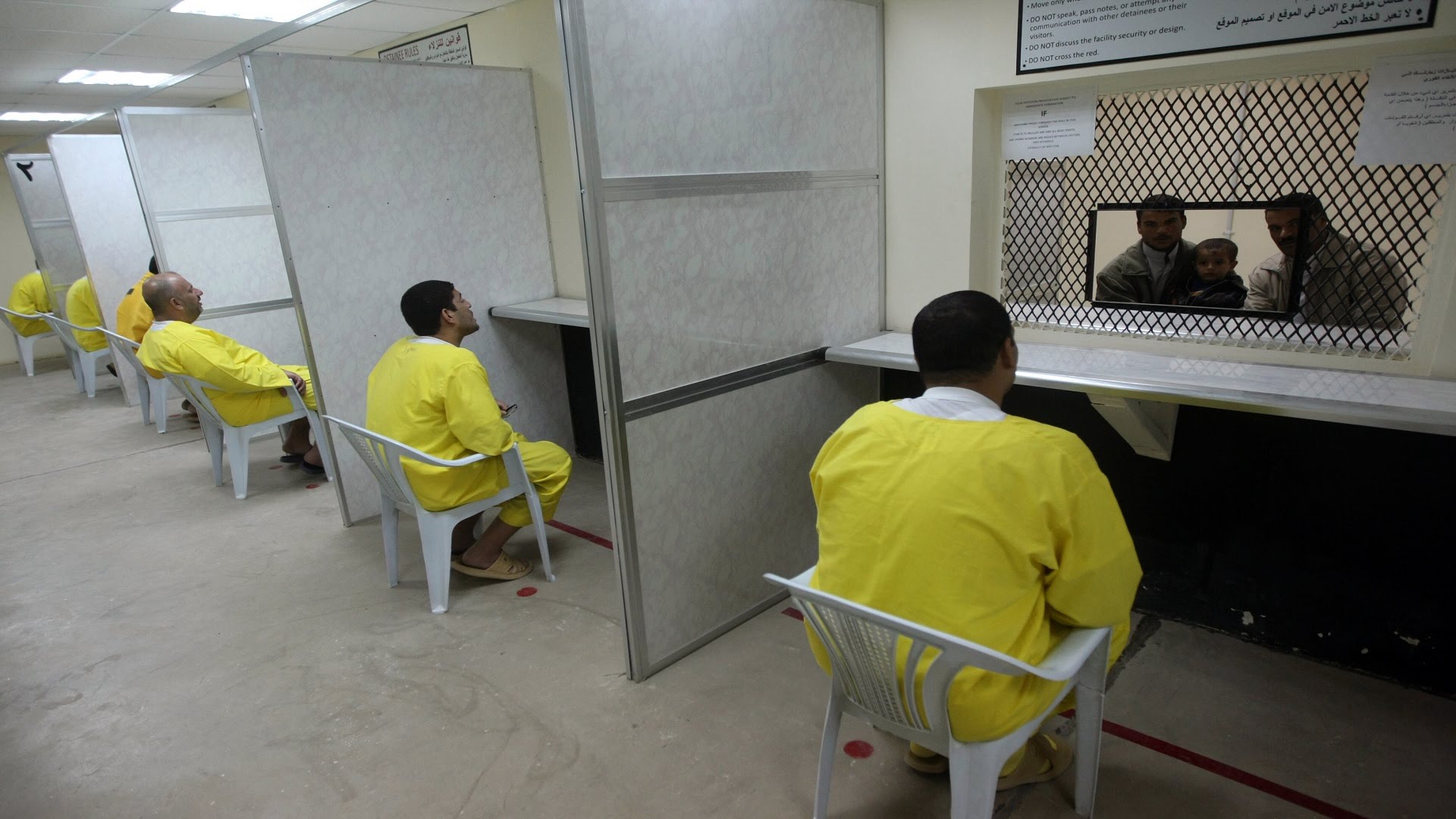 Shafaq News/ A group of inmates at Babel's al-Kefl detention facility staged a mass food poisoning in order to cover for a prison break, a source revealed earlier today, Monday.

"The administration of al-Kefl prison, with the assistance of the security forces, managed to foil the plot," the source said, "a group of inmates poisoned nearly 300 residents of the facility. Twenty-five inmates required inpatient medical care; one of whom passed away on his way to the hospital."

"The plot was to organize a prison break," the source said.

Several injuries in an oil tanker explosion in Babel

Four injured in a car accident in Babel

In three months, 13 arrest warrants against senior officials in Babel